Why Real Madrid Can Cope Without Cristiano Ronaldo Vs. Manchester City In Champions League - NESN.com Skip to content

Manchester City and its fans are feeling more confident following news they’ll only have to face Cristiano Ronaldo one time … at most.

Real Madrid omitted Ronaldo from its squad for Tuesday’s UEFA Champions League semifinal first leg against Manchester City, according to UEFA.com and The BBC. Ronaldo reportedly failed a pregame fitness test, as the thigh injury he has been battling for the last few days has now sidelined him for a second consecutive game.

Manchester City will welcome the news of Ronaldo’s absence, and rightfully so. He’s the Champions League’s leading scorer, both all time and this season, and his injury reduces the threat Real Madrid poses to a defense many would consider suspect in the face of top competition.

Defending the goal remains Manchester City’s primary task in the first leg, as the Premier League club hopes to position itself for a famous triumph next Wednesday in the second leg. There’s no denying the job’s easier with Ronaldo on the sideline.

77% – Cristiano Ronaldo has scored or assisted 77% of Real Madrid?s goals in the Champions League this season (20 out of 26). Crucial.

Cristiano Ronaldo: Has scored 8 more goals (16) than any other player in the Champions League this season #UCL #ChampionTheMatch

Ronaldo is a fundamental player for Real Madrid, but his absence won’t necessarily swing the series in Manchester City’s favor. Lucas Vasquez will start in Ronaldo’s place on the left side of Real Madrid’s attacking midfield. Vasquez has played just 163 minutes of Champions League soccer but he has registered two assists in that time.

Meanwhile, Real Madrid coach Zinedine Zidane still can depend on Gareth Bale and Karim Benzema, who rank among the best wingers and strikers in the soccer world, to a key road goal (or more).

If Real Madrid scores but loses to Manchester City by one goal in the first leg, it would be a positive outcome. A victory or a draw in Manchester would be cause for celebration, as Real Madrid could look forward to next week’s game and the return of Ronaldo, one of the fittest and most dedicated players the soccer world has seen in some time. 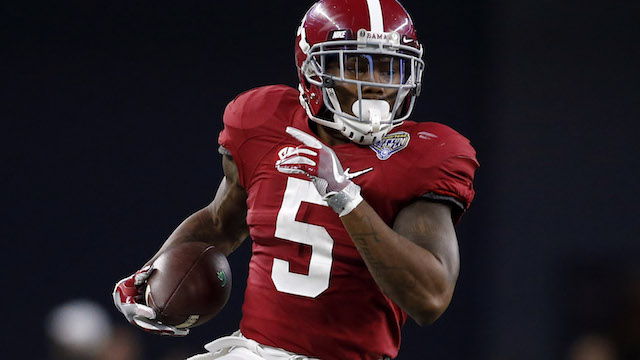 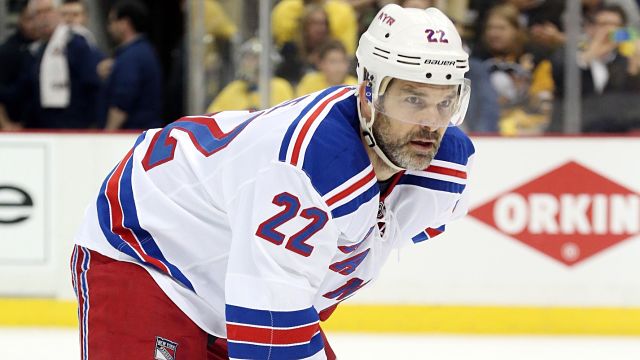