Edmonton had the second-best chance at the No. 1 pick but apparently used up all its luck winning four of the previous six lotteries.

So, what will the Oilers do with the fourth overall selection? A trade certainly is possible.

?There?s a real, legitimate chance to look to move this pick, to improve our team ? to get bigger or to get a D and get something else,” Oilers general manager Peter Chiarelli recently told CHED 630, via David Staples of the Edmonton Journal.

“There?s also a chance, as I said in my previous comments, that we could move the pick to get an (NHL) defenseman, too. That is a top-four defenseman. We?re going to look at a lot of different things.?

The Oilers certainly need a No. 1 defenseman. If you look at the teams remaining in the Stanley Cup playoffs, just about all of them have a top defenseman who plays a ton of minutes (in all situations) and excels at both ends of the ice. Guys like Kris Letang (Pittsburgh), Victor Hedman (Tampa Bay), Brent Burns (San Jose), Alex Pietrangelo (St. Louis), etc.

Edmonton has plenty of assets to acquire one of these players, too. In addition to the fourth overall pick in this year’s draft, the Oilers have an abundance of talented young forwards to dangle in trades. That list includes Jordan Eberle, Ryan Nugent-Hopkins, Nail Yakupov, Leon Draisaitl and maybe Taylor Hall. Last year’s top pick, Connor McDavid, probably is the only untouchable on the roster.

The top five of this draft class is highly rated, so Chiarelli shouldn’t have too much trouble generating interest. And we’ve seen from his tenure with the Boston Bruins that he’s not afraid to make bold trades. 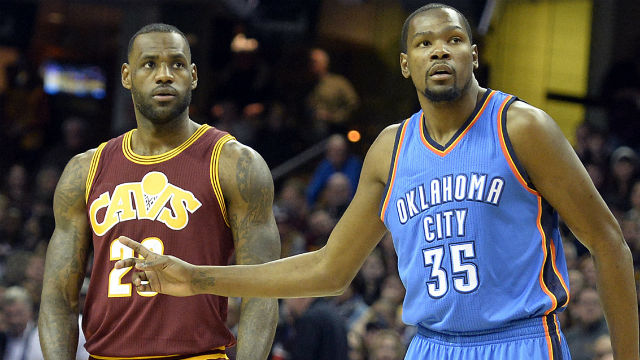