The Boston Celtics’ best option on draft night might be last year’s No. 3 pick.

The Celtics likely missed out on a chance to land Ben Simmons or Brandon Ingram after receiving the No. 3 pick in the 2016 NBA Draft, setting up an interesting next month for president of basketball operations Danny Ainge. He could keep the pick and select from the next tier of players — Dragan Bender, Jamal Murray, Buddy Hield or Kris Dunn — or make a trade. And if you ask The Ringer’s Bill Simmons, trading with the Philadelphia 76ers for Jahlil Okafor is the way to go.

“I think the guy they’re going to trade for is Okafor,” Simmons told 98.5 The Sports Hub’s “Toucher & Rich” on Wednesay. “That almost happened in February. And if you think about it, it makes a ton of sense for Philly. … They basically spent all these high lottery picks on big guys — Nerlens Noel, (Joel) Embiid … and then last year Okafor. And meanwhile the league’s gone small, and you need perimeter guys to win in the NBA.

“If you’re Philly, first of all if you put Ben Simmons with any of those guys, it doesn’t really make sense. Ben Simmons can’t shoot. He’s probably a stretch-four in the NBA and he can’t shoot, which makes him just a four. And you already have a bunch of guys who can’t shoot. So I think if you’re Philly, I just think it makes sense to trade Okafor for (the No. 3 pick) … and Philly could take Jamaal Murray at (No. 3), and they could take Ingram or Simmons at (No. 1). .. And for the Celtics, you could argue Okafor could be the best player in this draft.”

Bill Simmons also gave Celtics fans a reality check when it comes to wanting a quick fix by signing a player like Kevin Durant this offseason.

?Boston, I love you, but ? Durant?s not coming this summer,” he said. “It?s not happening. … Boston fans need to recalibrate their expectations for what?s going to happen this summer.?

Hear the full interview, which also included the notable Boston sports fan’s takes on David Ortiz and Curt Schilling, in the audio player below. 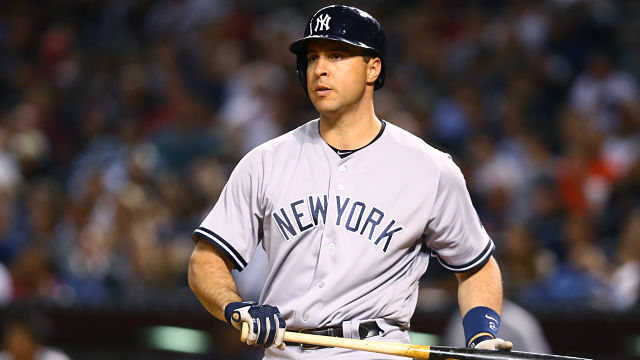 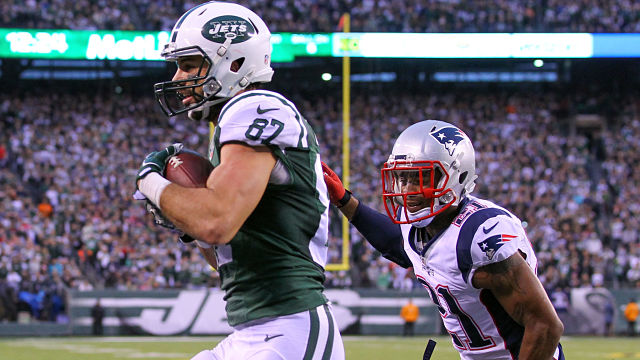