TSN’s Darren Dreger noted Marchand had a short shift at one point during the second period and was visibly frustrated. The setback apparently was enough to keep Marchand out of play for the third period, as the winger didn’t return to the bench for the final frame, according to Dreger.

Marchand did take a questionable high hit during the second period, but Dreger reported Marchand’s issue wasn’t related to the hit, rather a pre-existing injury.

Brad Marchand aggregated pre-tourny injury, but Team Canada staff expects he will be fine. Not related to high hit in 2nd period.

Here’s the hit in question.

But as Dreger also explained, it doesn’t sound like it’s a big deal.

That would be good news for the Bruins, who announced last week that forward David Krejci and defenseman Torey Krug could miss the start of the 2016-17 season as both underwent surgery in late April. B’s winger Matt Beleskey also went under the knife in mid-April for a finger injury, but his recovery time is only expected to be six weeks. 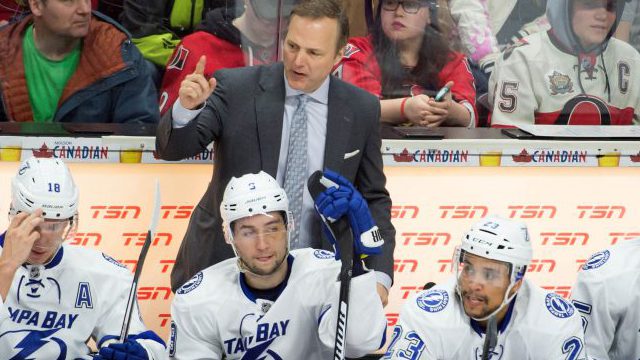 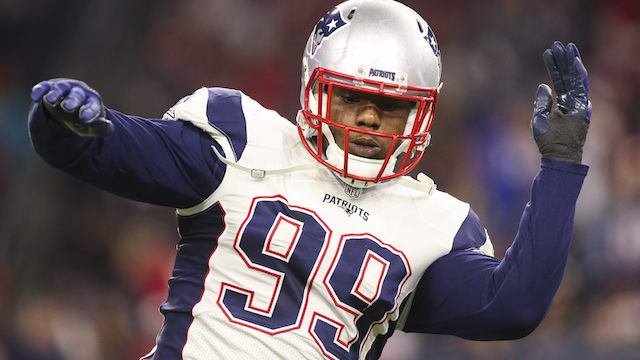