Bruce Cassidy and Jay Pandolfo were added to head coach Claude Julien’s staff as assistants, while assistant Doug Jarvis will not be retained. Cassidy and Pandolfo join Joe Sacco and Bob Essensa as the assistants on the Bruins’ bench.

Cassidy has spent the last five seasons as the head coach of Boston’s AHL affiliate in Providence. He has done a great job developing talent within Julien’s defense-first system and tallied a 207-128-45 record with the P-Bruins. He also spent a little more than one season as Washington Capitals head coach before being fired in 2003-04.

Pandolfo has spent the last two seasons in the B’s front office, most recently serving as the director of player development. 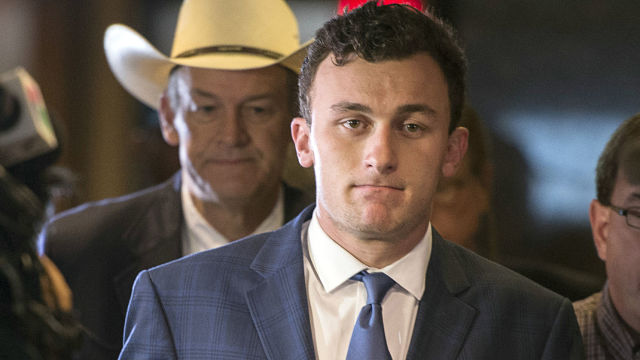 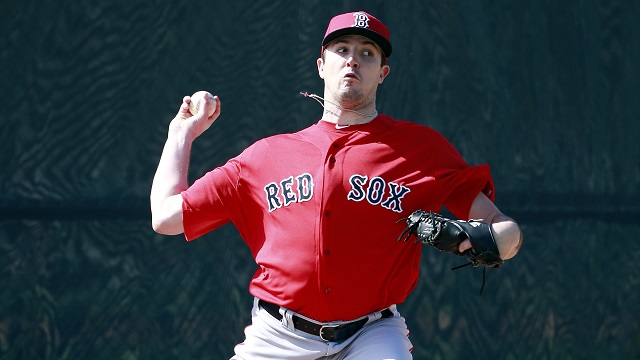