The Boston Red Sox pulled the plug Friday on Clay Buchholz as a starting pitcher, relegating the struggling right-hander to the bullpen and replacing him with newly healthy southpaw Eduardo Rodriguez.

And really, what other choice did they have?

Buchholz’s performance has been a clear black mark on an otherwise wildly successful Red Sox season thus far. Through 10 starts, he’s allowed five or more runs six times, recorded an out in the seventh inning on just three occasions, allowed the second-most home runs in the American League (12) and compiled a 6.35 ERA that, as of Friday afternoon, was the second-worst in the majors among all qualified pitchers.

In games Buchholz has started, the Red Sox are 3-7, including an 8-2 loss to the Colorado Rockies on Thursday in which he served up three two-run homers. In games anyone else has started, they’re 26-11.

?The bottom line is the results,” Red Sox manager John Farrell told reporters before Friday’s matchup with the Toronto Blue Jays, as aired on “Red Sox First Pitch.” “And I think there?s been a strong precedent set. I can tell you that Clay understands the decision but probably doesn?t like it, which I can respect. But at the same time, I think the most important thing as we stand today is how he embraces this decision — how this change will work itself out.

“But his attitude toward the move has got to be one where you take this as an opportunity to work through some of the issues that have presented themselves, and that?s been the big inning or that?s been the home runs that have come with men on. So, maybe in shorter stints, shorter looks, he begins to gain a little momentum and gets back on track.”

In short, keeping Buchholz in the rotation simply was not an option, especially with this Red Sox team finally looking poised to make a run at a playoff spot after two consecutive postseason no-shows. And with Rodriguez, one of the breakout stars of the disappointing 2015 Sox, now healthy enough to return after two months on the disabled list, the decision to boot Buchholz was a no-brainer.

How he’ll respond in his new role as a long reliever, though, is anyone’s guess. Buchholz has made just two relief appearances in his major league career, and those came way back in 2007 and 2008 — his first two seasons in the bigs. Buchholz can’t be sent to the minors without being exposed to waivers, but it’s bit surprising the team didn’t choose to go the DL route, even though Farrell made it clear Thursday the hurler’s issues aren’t injury-related.

Buchholz, for all his inconsistency, has shown in the past how dominant he can be when he is at the top of his game. If he turns in a few strong outings out of the ‘pen — or if another Red Sox starter gets dinged up or falls into a similar rut — he could be back in the rotation in a matter of weeks. But if the Sox keeps up their current winning pace and Buchholz does not show marked improvement, they really have no reason to reinstate him. 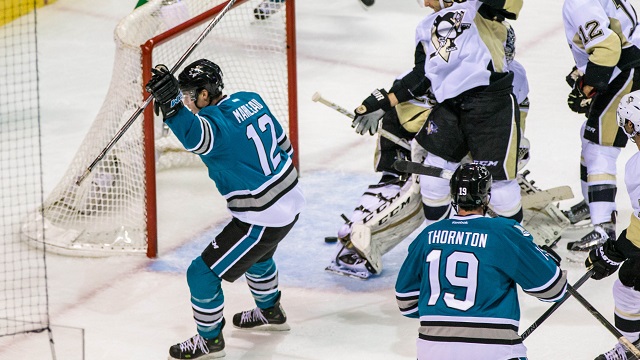 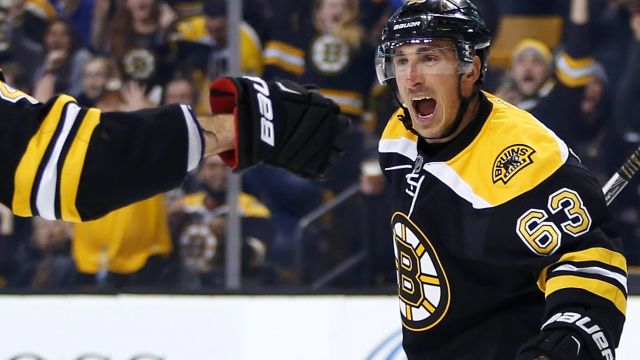