Curt Schilling’s principles are worth more to him than a hefty salary.

Schilling revealed Monday on the “Dan Patrick Show” that ESPN was paying him $2.5 million per year to serve as a baseball analyst. That is until ESPN fired Schilling last month after he posted a anti-transgender meme on Facebook.

Schilling spoke to Patrick at length about the circumstances surrounding his departure from ESPN. The Baseball Hall of Fame pitcher repeated many of his recent claims about on- and off-air politics at ESPN before concluding he acted within the bounds of his conscience when the network confronted him over his controversial social-media message.

“I’m lucky and I’m blessed in the sense that the job I had, I was making $2.5 million a year. I didn’t have to have it to put food on the table and a roof over my family’s head. Because maybe I’d act differently if that was the case.

“I’m at a place and time in my life where I’m sick and tired of looking at people … they’re not in position to speak their mind because they’re afraid of the vocal minority. And that’s not me.” 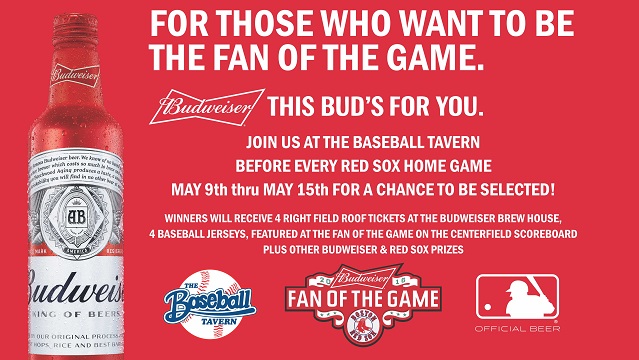 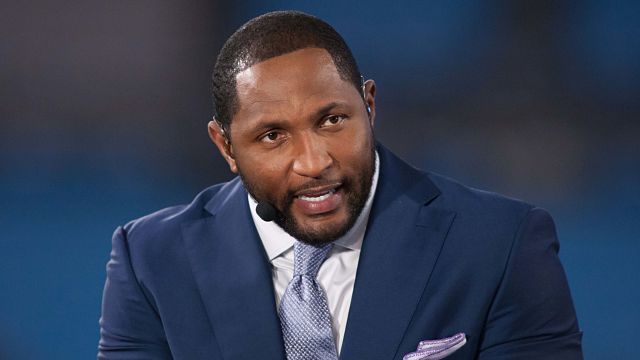 NFL On ESPN Shake-Up: Ray Lewis, Cris Carter Out; Randy Moss On His Way In?