Curt Schilling has zero interest in sitting across from Stephen A. Smith at the debate desk.

Schilling has been critical of ESPN since the network fired him last month after multiple controversial social media posts. Smith, who was among those Schilling mentioned by name while blasting the company, responded earlier this week by challenging the former major league pitcher to a debate. But it doesn’t sound like such a face-to-face exchange will be happening anytime soon.

?What am I going to debate about? I have no interest,” Schilling said this week on WEEI’s “Dennis and Callahan.” “I?m 49 years old. I have had cancer, I?ve had a heart attack, I?m losing my hair. I?m not going to waste my time with people I don?t respect.

?I don?t respect him. I think he?s a racist, I think he?s a bigot,” Schilling added of Smith. “There?s nothing to debate, No. 1., and No. 2, there?s not a chance in hell that I would do anything that would bring that station another viewer, ever.?

It’s clear Schilling feels like he was wrongly terminated by ESPN. His political views sometimes rub people the wrong way, but if you ask the ex-big league hurler, he’s simply expressing his opinion.

Yet that was enough for ESPN, which had suspended Schilling in the past. The network considered Schilling’s conduct, which included sharing a meme critical of transgender bathroom policies, to be “unacceptable” and moved on from the polarizing baseball analyst.

?I felt like I was back in fifth grade and I was being challenged on the playground at recess,” Schilling said of Smith’s offer to debate. What are we going to debate about? When the debate?s over, he?s not going to be any less racist. So, I don?t get that. He?s a tough guy for calling me out, that?s all.?

Your move, Stephen A.

David Ortiz Still Set On Retirement: ‘I’m Happy With The Decision That I Made’ 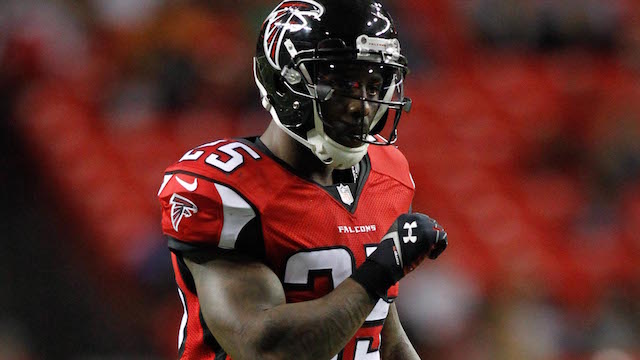