Daniel Sturridge is skillful and important enough to Liverpool to give the club its just rewards.

The Liverpool striker put his team up 1-0 against Sevilla with a superb goal on Wednesday in the final of the 2016 UEFA Europa League. Sturridge used the outside of his foot to curl a shot around goalkeeper David Soria in the 35th minute.

Sturridge, 26, missed a large chunk of the 2015-16 season due to injuries, but his Europa League final goal moved him atop Liverpool’s goal-scoring charts for the campaign.

13 – Daniel Sturridge is now the top goalscorer of Liverpool in all competitions this season. Golden. 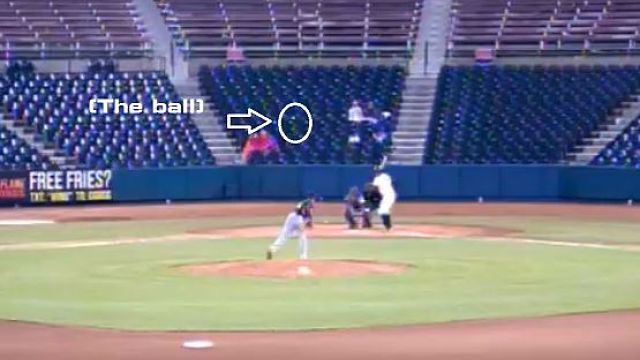