The Boston Red Sox turn to their ace Wednesday night to stop the bleeding against the Kansas City Royals.

David Price will toe the rubber for the Red Sox in Game 2 of their day-night doubleheader against the Royals, who have won the first two games in the series, including Wednesday’s Game 1.

While Price has had a rocky start to the 2016 season, he is coming off one of his better outings against the Houston Astros. He went 6 2/3 innings in that outing with 12 strikeouts.

Hanley Ramirez, Christian Vazquez, Brock Holt and Josh Rutledge all will be in the starting lineup after beginning Game 1 on the bench. 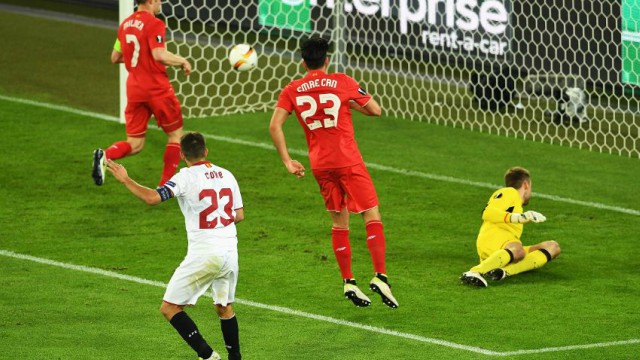 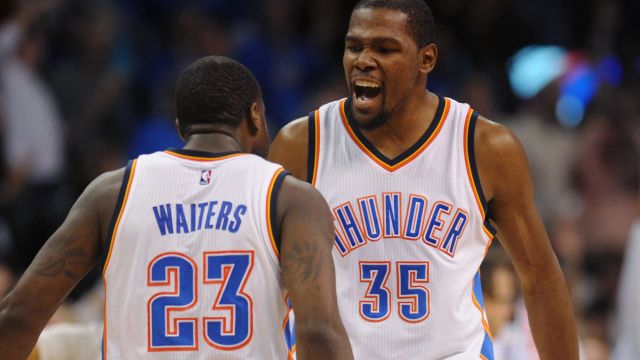