WALTHAM, Mass. — The Boston Celtics’ representative at the 2016 NBA Draft Lottery might have been trying to be more than just a good luck charm.

The Celtics sent point guard Isaiah Thomas to the Barclays Center in Brooklyn on Tuesday to watch the ping pong balls reveal his team’s fate. The results were bittersweet, as Boston missed out on the top two picks but didn’t fall from its No. 3 selection in the upcoming NBA draft.

The C’s have plenty of options ahead of them, one of which is to trade their third overall pick to acquire a big-name talent. Chicago Bulls guard Jimmy Butler has been floated as a potential option, which is why a few heads were turned when this picture surfaced on the NBA’s official Twitter account shortly before the lottery:

A couple of All-Stars hanging in the green room before the #NBADraftLottery presented by State Farm on ESPN. pic.twitter.com/inuGep0ZeA

These two young men could be discussing anything, but we’d like to think this is where Thomas tries to sell Butler on Boston: The fans here are great. You’ll love Brad Stevens. Have you tried the clam chowder?

Thomas hasn’t been shy about praising this city and has said he’ll do his best to recruit players this offseason. But is his little chat with Butler enough to give the Celtics another All-Star in the backcourt? Only time will tell. 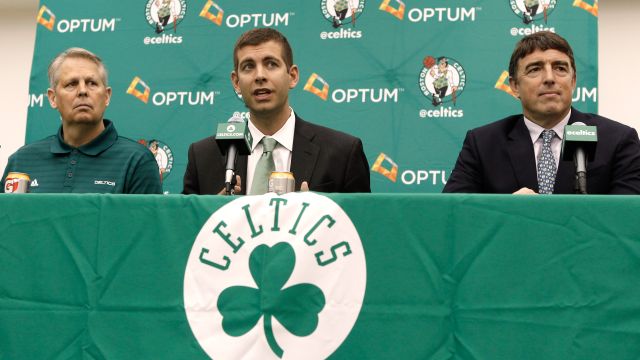 Celtics NBA Draft Strategy: What Should Boston Do With No. 3 Pick? 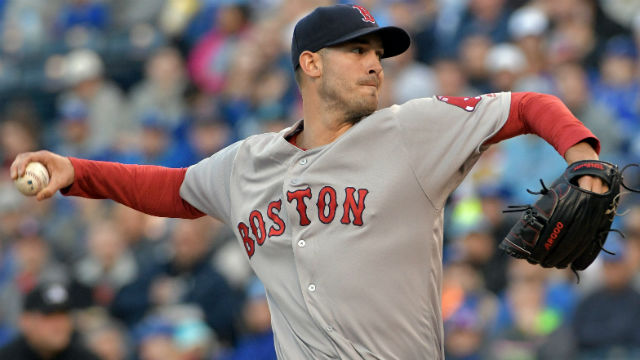