Did Johnny Manziel Flip The Bird At Cameras During Texas Court Appearance? - NESN.com Skip to content

Manziel was in court for his bond hearing after a grand jury indicted him on a misdemeanor assault charge involving his ex-girlfriend. He turned himself in Wednesday and made the questionable decision to smirk in his mug shot and tweet about it.

But some believe he took it one step further by flipping off the cameras in the Texas court. However, it’s seems like a stretch to think that’s what Manziel was doing.

We’ll let you decide for yourself, though.

@Espngreeny Johnny Manziel flips off judge behind his back pic.twitter.com/ZnNNIXV1Yc 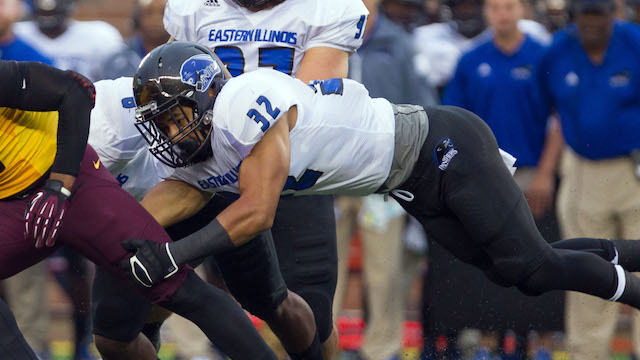 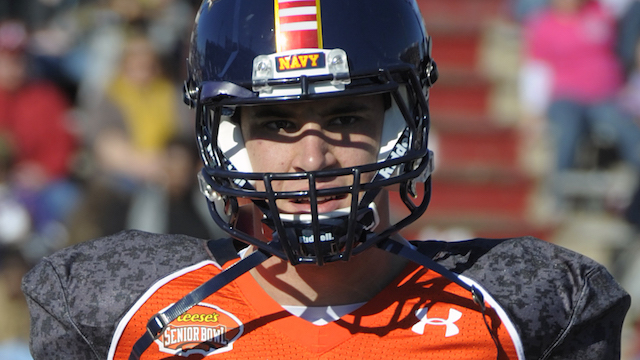