Elandon Roberts Just Happy To Be Patriot - No Matter What Number He Wears - NESN.com Skip to content

FOXBORO, Mass. — Life for an NFL rookie is all about adjusting. Sixth-round draft pick Elandon Roberts already has discovered that firsthand.

The New England Patriots assigned Roberts uniform No. 51 after drafting him last with the 214th overall pick in the 2016 NFL Draft. But when the linebacker walked onto the Gillette Stadium turf Thursday to meet the media for the first time, he was sporting different digits on his blue practice jersey: No. 52.

What was the reason behind the change? Roberts didn’t know. But you weren’t going to hear any complaints out of him.

?I don?t ask no questions,” the Houston product said with a smile. “I just do what I?m asked to do, and whatever number they put me in, it?s great with me. I?m just glad to be a Patriot.”

Roberts is undersized for his position at 6-foot, 235 pounds, but he was tremendously productive during his senior season with the Cougars, ranking third in all of FBS with 142 tackles while also recording six sacks and snaring one interception.

The Patriots rarely retire numbers — Bruce Armstrong’s No. 78 was the last to receive that honor — but it’s worth noting that No. 51 last belonged to linebacker Jerod Mayo, who retired earlier this year after eight seasons in New England. 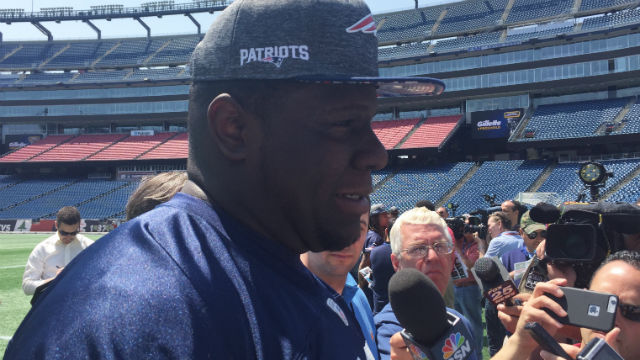 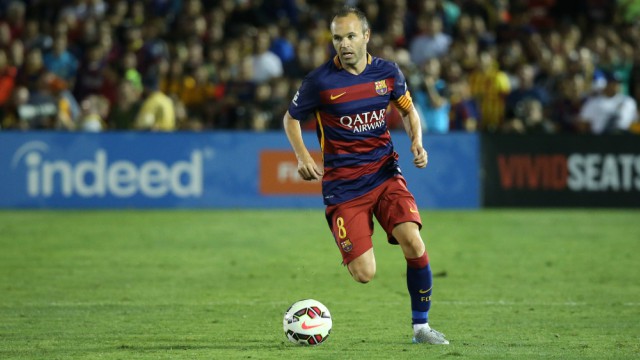 Barcelona Or Real Madrid? Spanish Rivals Down To Wire For La Liga Title