How Are Lightning, Penguins Thriving With No Output From Star Players? - NESN.com Skip to content

The Pittsburgh Penguins and Tampa Bay Lightning will meet in the Eastern Conference finals, and they both advanced despite not receiving much goal-scoring output from their respective star players.

Sidney Crosby and Evgeni Malkin combined for four total points in the second round despite the Penguins’ dominant performance against the Washington Capitals. Meanwhile, Steven Stamkos of the Lightning has missed the entire playoffs because of injury.

So how have these two teams been able to thrive without their big guns? NESN.com’s Andre Khatchaturian examines that question in the video above. 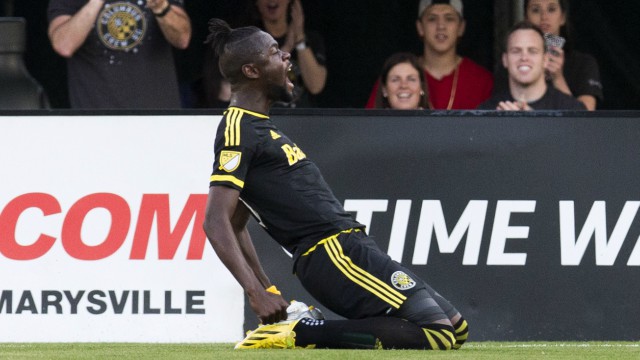 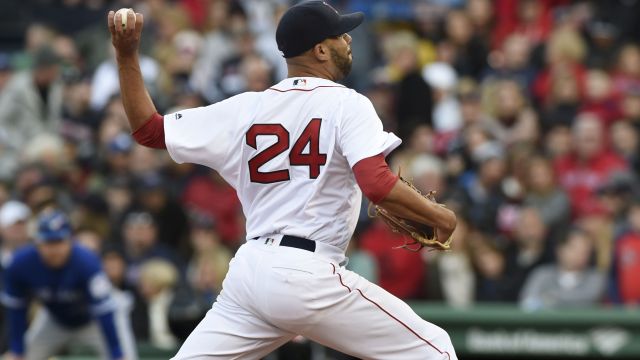