Brian Boyle’s first career overtime goal came with a side of controversy.

Boyle does it. @TBLightning take a 2-1 series lead. #TBLvsNYI #StanleyCuphttps://t.co/hboByCFdwy

The moment everyone was talking about after the game, however, came about 10 seconds before the goal horn sounded.

Islanders defenseman Thomas Hickey released a pass at his own blue line and was run over by the 6-foot-7 Boyle, causing him to crumple to the ice in a heap. With Hickey down, the Lightning gained possession, and by the time he regained his bearings and rejoined the play, Tampa Bay already had scored.

The much discussed Brian Boyle hit on Thomas Hickey from two angles https://t.co/l8wgdiXjnz

“It’s a direct shot to the head,” Capuano told reporters, via ESPN.com. “I mean, probably going to get suspended a game. That’s what I mean. The whole game, it shouldn’t come down to that. (The referee) is standing right there. I’ve watched it numerous times now. Those are the types of hits that we’re trying to eliminate from our game.

“I don’t have the sheet in front of me, but how many hits were in that game?” Cooper said, via ESPN.com. “Seventy? Eighty hits? I would say there were 15 harder than the one Boyle was involved in, and one that was a really hard hit. If you watched that game, to me, that was a mild hit compared to some of the banging that went on in that hockey game.

“The problem is with Boyle, he’s 6-foot-7, so when he’s going up against guys, I’m not sure how tall Hickey is, but he’s definitely not 6-foot. Those are tough situations, but at no point, in my opinion, I don’t think there was anything wrong with that. It was two guys trying to make a hockey play, and fortunately, it worked out for us.”

The overtime win gave the Lightning a 2-1 lead in the best-of-seven series. Game 4 is set for Friday night at the Barclays Center. 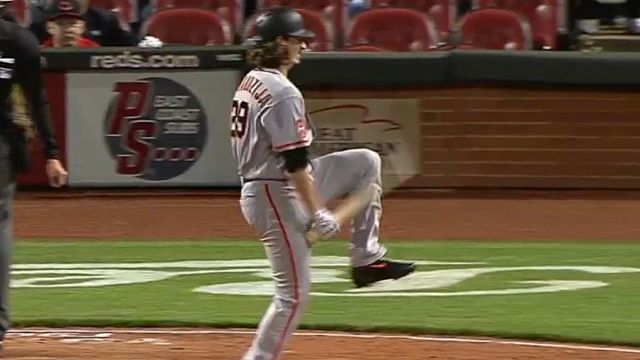