Scarnecchia said Monday the 2016 third-round draft pick was selected to play inside, at either guard or center, but could potentially fill in at offensive tackle in a pinch.

The Patriots have plenty of depth at guard and center, but they’re shallow at offensive tackle. Thuney played guard and tackle and practiced at center during his time at N.C. State, so despite his short 32 1/4-inch arms, many, including me, assumed he would play offensive tackle for the Patriots.

After watching his tape, it makes sense he’s viewed as an interior prospect. Thuney’s short arms are evident when he’s pass blocking. He was effective at protecting teammate Jacoby Brissett from oncoming pass rushers, but defensive ends could easily get inside of him. Thuney had to use his feet, speed and quickness to contain edge rushers. A longer, more experienced NFL pass rusher could easily use his size advantage against Thuney.

Thuney moves like a linebacker on the offensive line, kicking out while pass blocking and getting to the second level in the run game with ease. An NFL scout told NESN.com that Thuney is a better fit for a zone-blocking scheme rather than power, which also shows on tape.

Thuney is better on the move, while he didn’t show a consistent ability to push defenders back off the snap. The scout questioned Thuney’s lower-body strength. Thuney could, of course, improve that with NFL strength and conditioning.

Thuney was among the best pass blockers in college football last season, and the Patriots will have to hope that translates from tackle to guard or center. He allowed two sacks, one quarterback hit and four hurries in 472 pass-blocking snaps in 2015, according to Pro Football Focus.

It’s unclear how the Patriots will align their offensive front next season, but they have three of the most athletic interior offensive linemen in football with Thuney, Shaq Mason and Jonathan Cooper. Center David Andrews and guard Josh Kline also are athletic for their position, while center Bryan Stork and guard Tre’ Jackson are bigger mauler-types.

The Patriots only have so many spots for interior offensive linemen. It’s notable that Thuney was selected in the third round, while Stork, Jackson and Mason were fourth-rounders. Andrews and Kline were brought in as undrafted free agents, though both were solid in 2015. 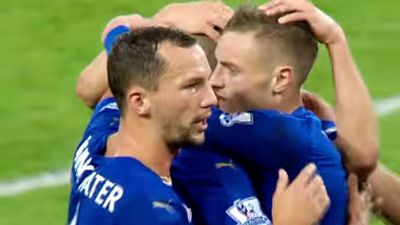 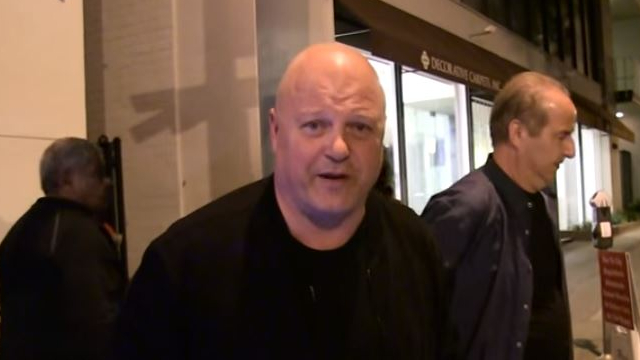