Joe West was up to his old tricks Sunday afternoon at Fenway Park.

The longtime umpire is one of the best-known men in blue, which isn’t exactly the best thing in a profession where going unnoticed usually equates to a job well done. He’s well-known for his insistence on making himself part of the show, which he did Sunday afternoon with a cameo from Boston Red Sox outfielder Brock Holt.

Holt took a borderline pitch from Houston Astros pitcher Scott Feldman. It certainly wasn’t the worst call of West’s career, but it’s one that could have gone either way. Holt certainly wasn’t pleased and voiced his frustrations either at himself and/or at West’s call.

The Twitter account @RedSoxStats posted this video with isolated audio in which you can hear Holt yell an obscenity after being rung up. While we’re not really in the business of condoning bad language, there’s about a million things Holt could have said instead that would have been worse, including one or two “magic words” that would earn a player an automatic ejection.

Apparently, the “GD” bomb was magic enough for West, who quickly tossed Holt. The Sox outfielder responded first by saying he wasn’t yelling at West before then yelling at West by using a much worse word to describe his feelings about the pitch. Holt then reiterated one more time that he wasn’t talking to West before one more time also telling West he didn’t really like the call. He again did so with some salty language, eliciting this somewhat hilarious look from West. “I think he said something Joe West didn’t appreciate,” Red Sox manager John Farrell said after the game, succinctly summing up the incident.

Anyone surprised by this sort of quick hook from West clearly hasn’t been paying attention to West’s career. “Cowboy” has a reputation for being a hothead who’s not afraid of the spotlight. His past behavior has bordered on childish, as San Francisco Giants ace Madison Bumgarner can attest. So can Atlanta Braves catcher A.J. Pierzynski, who was run from a spring training game by West last season.

Then there was that time in 2011 when then-Red Sox manager Terry Francona was arguing with Angel Hernandez before West butted in and stole the show.

“Joe, as we all know, always wants to be in everybody’s business,” Francona said at the time. 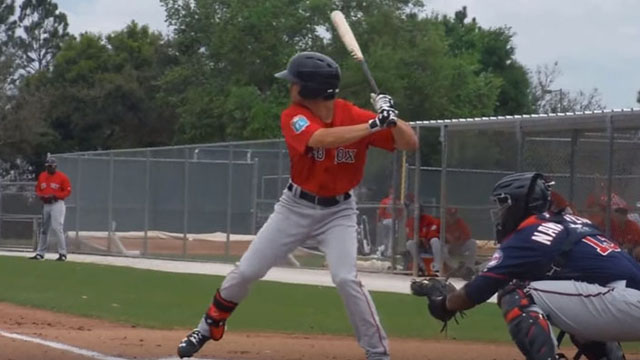 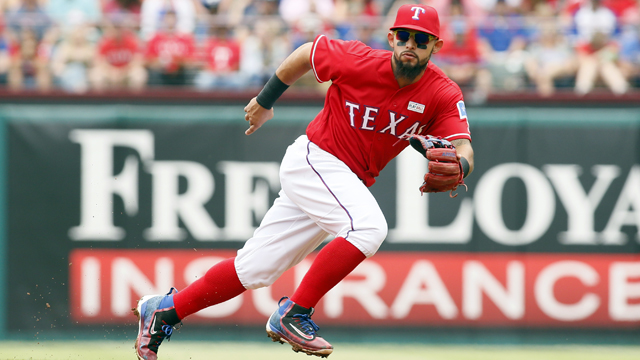