Jordan Spieth knows marshmallows are the key to capturing the attention to children, so what better way to grow their interest in golf exists than combining clubs and fluff?

Spieth hit an incredible chip shot Wednesday during a youth clinic ahead of the AT&T Byron Nelson in Irving, Texas. PGA cameras were on hand to witness Spieth chip a marshmallow into the air and catch it in his mouth.

Can Jordan Spieth flip a marshmallow off a golf ball into his mouth?

Spieth, a 22-year-old native of nearby Dallas, told ESPN on Wednesday his love affair with golf began after attending the Byron Nelson 16 years ago.

If there were other potential Spieths in the crowd, their interest in the sport certainly increased after seeing Spieth’s feat.

Oh, the power of marshmallows. 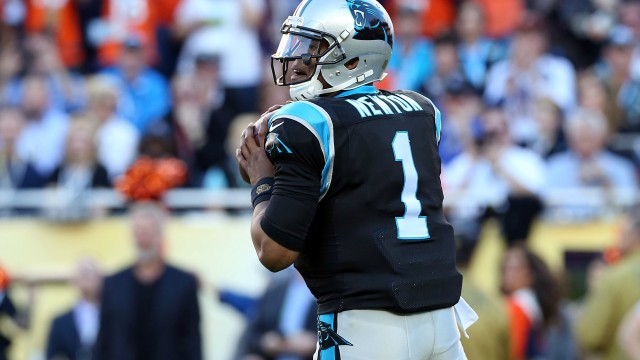 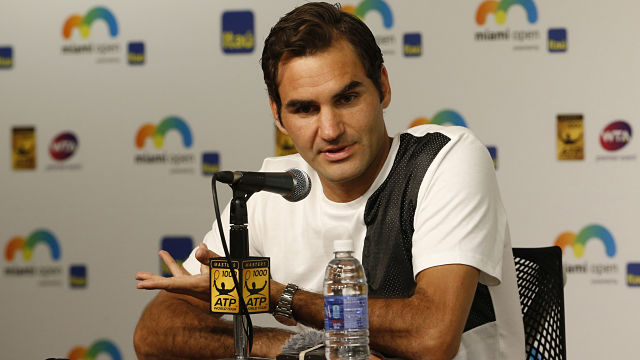