?It?s a great honour to win such a prestigious award and to have my name added to a list of previous winners that includes some unbelievable players,” Vardy said in a statement. “Thank you to the Football Writers? Association and to everyone that voted.

?Thank you also to my team-mates, who are the reason I?ve been able to achieve anything.

Jamie Vardy has been named @theofficialfwa's Footballer of the Year pic.twitter.com/5BwiPVT7sC

The Foxes will win their first-ever domestic championship with one victory or two draws in its final two games.

“It?s been an amazing season for all of us at Leicester, based on the team-work not individuals, which you can see in the voting,” Vardy continued. “Thanks also to the manager, all the staff and the fans for their support.

?We?re all totally focused on getting over the line in the final two weeks of the season and turning a great season into one we?ll never forget. Hopefully I can contribute to that and, if selected, carry some good form into the Euros this summer.?

And to think Vardy, 29, was playing semi-pro soccer and working part time at a factory as recently as 2012. He started from the bottom. Look at Vardy now. 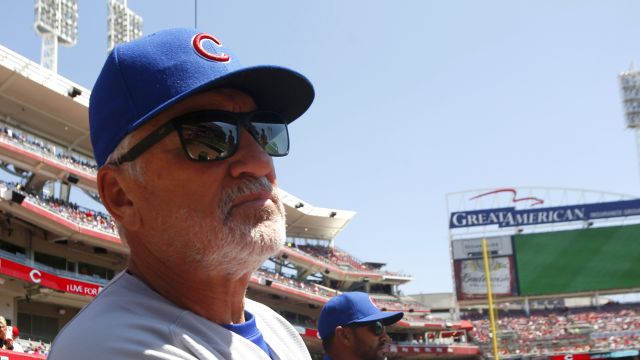 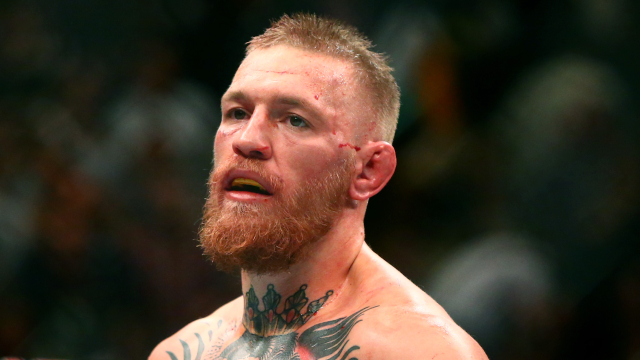 Conor McGregor: ‘Nobody Gives A (Expletive)’ About UFC 200 Without Me