Danny Ings and Jordan Henderson made their returns from injury as Liverpool concluded the 2015-16 Barclays Premier League season with a 1-1 draw at West Bromwich Albion on Sunday.

They were introduced just after the hour mark at the Hawthorns, with Henderson not figuring since early April and Ings returning having been sidelined since October.

The Baggies took an early lead in the contest via Salomon Rondon?s near-post effort, but the Reds quickly restored parity thanks to a wonderful run-and-finish from deep from Jordon Ibe. 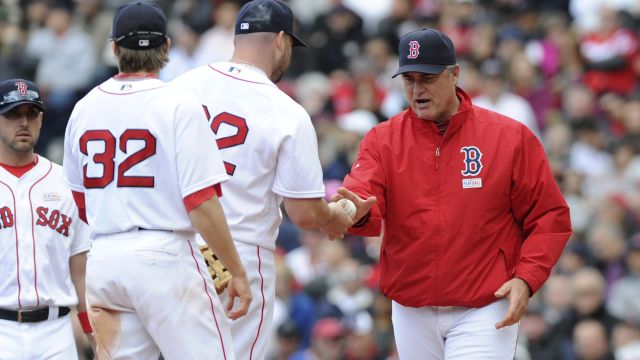 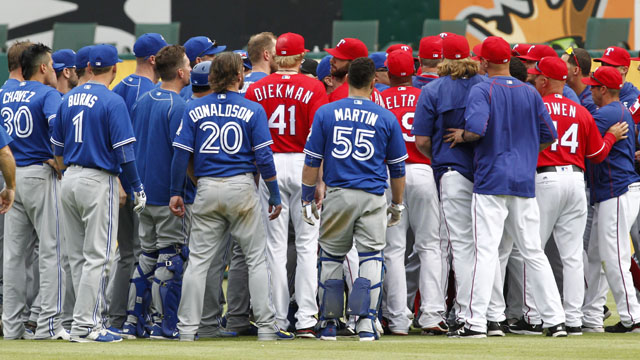