Malcolm Butler couldn’t have worked his way into Bill Belichick’s good graces without genuine athletic ability. So it makes sense the New England Patriots cornerback has a vertical leap that Red Auerbach probably would have appreciated.

That is, judging from highlights of a pickup basketball game in which he played Wednesday. Butler threw down a pair of dunks for the “Patriots’ “all-star team” in its 64-58 win over a selection of students, administrators from Westwood (Mass.) High School and residents of the town, according to ESPN’s Mike Reiss.

The Patriots list Butler at 5-foot-11, so the fact he dunks with such ease is further proof he’s as much of a legend most of New England thinks he is. 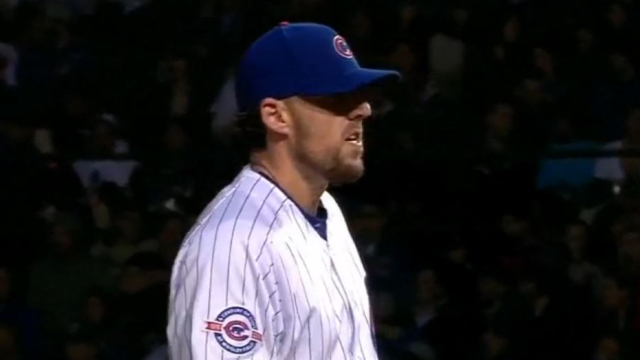 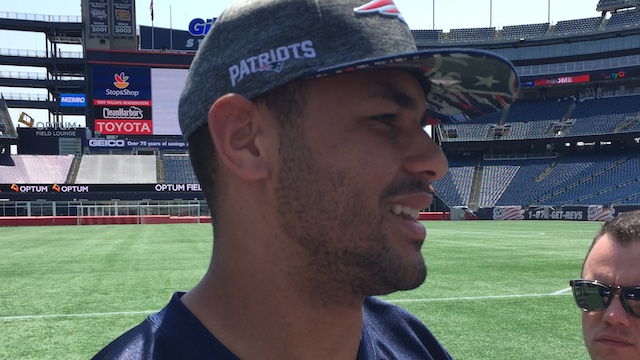