Malcolm Butler and the New England Patriots are in a sticky situation.

Butler reportedly wants a new contract, but the Patriots hold all the leverage in any potential discussions. Butler made the Pro Bowl after his breakout 2015 campaign, but he’s due just $600,000 in 2016 because he entered the NFL as an undrafted free agent in 2014. He’s set to hit free agency after this upcoming season, but he’ll be a restricted free agent, which further complicates matters for the Patriots cornerback. Butler clearly is worth more than $600,000, but unless the Patriots decide to be nice and up his contract in good faith, there’s no reason to pay him market value now.

The Patriots could elect to extend Butler before the 2016 season, but they would be crazy to sign him to anything close to a market-value deal. And if Butler wants to bet on himself, he would be nuts to agree to a below-market deal after seeing how much Josh Norman (five years, $75 million) and Janoris Jenkins (five years, $62.5 million) pulled in as free agents this offseason.

The Patriots were smart to lock up tight end Rob Gronkowski to a six-year, $54 million extension in 2012. It was a monster contract for a third-year player, but it looks wise now because Gronkowski will be underpaid for the next four season. This is NOT a similar situation, because Gronkowski would have been an unrestricted free agent after his rookie contract. Since Butler will be restricted, the Patriots can take a risk by not extending him, because in a worst-case scenario, they’ll have signed Butler as an undrafted free agent and come away with a first-round pick. That’s just good business.

What’s worse for Butler? A potential holdout can only hurt his value as a restricted free agent. Butler has every right to be upset that he’s a No. 1 cornerback making $600,000, but his best course of action might be proving he’s worth big money by playing in 2016, though there’s no reason to risk injury in voluntary organized team activities. Butler wasn’t present for Thursday’s session in front of reporters. 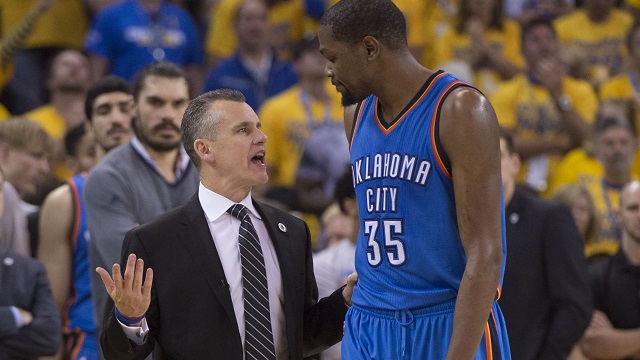 Kevin Durant Free Agency: Which Teams Are In Position To Land Thunder Star? 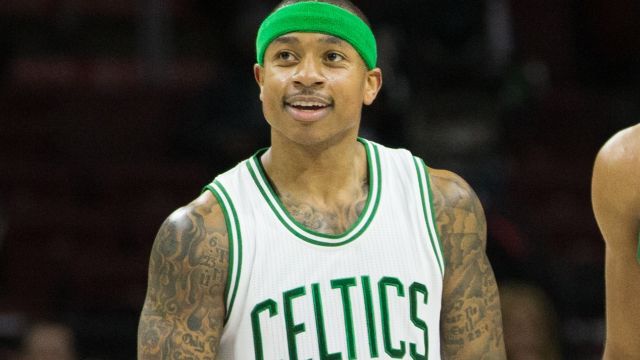