UPDATE (9:50 p.m. ET): The “suspect package” found at Old Trafford on Sunday that led the postponing of the Manchester United-Bournemouth Premier League game was a fake bomb left behind by a security company during training at the stadium, the Greater Manchester police announced.

The game between Manchester United and Bournemouth was rescheduled to Tuesday.

ORIGINAL POST: Manchester United and Bournemouth were set to end their Premier League seasons Sunday, but the game was called off after a “suspect package” was found at Old Trafford.

BREAKING: Match abandoned at Old Trafford due to "Suspect Package" found at the stadium

Graeme Souness at Old Trafford: "For the first time today we were patted down, I can't remember that here before." pic.twitter.com/4FCzi0ha2R

The game initially was delayed after a package was found in the North West Quadrant of the stadium, per Man United. The club confirmed the match was called off shortly after, citing “police advice.”

There is not yet any details on when the game will be rescheduled.

Manchester United entered the final day of the season two points behind Manchester City for fourth place in the league standings. The top four teams in the league qualify for next season’s UEFA Champions League. 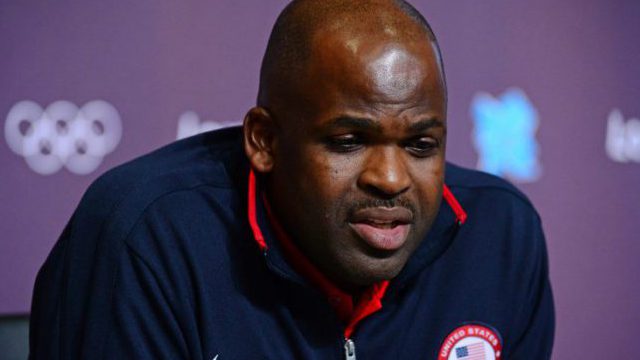 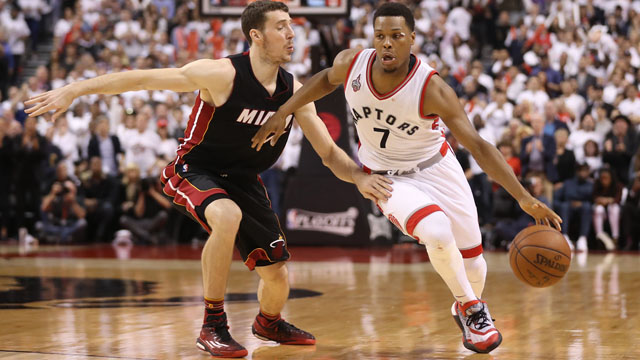