Scully, of course, is referring to the Marvel Comics superhero Thor, an Asgardian god who dons long, blonde hair like Syndergaard’s and possesses incredible strength. “Thor” already was Syndergaard’s nickname, but there’s just something about Scully saying it that makes it almost poetic. And based on Wednesday’s results, it’s more than a fair comparison.

Noah Syndergaard did it all tonight. 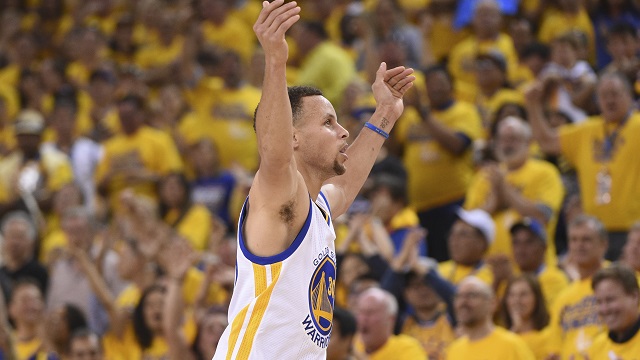 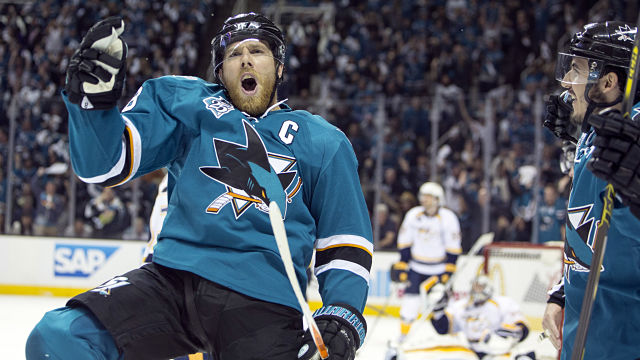