Michel Platini will be on the outside looking in when Europe’s best soccer players strut their stuff in his backyard.

Platini said Monday he’ll resign as president of UEFA after the Court of Arbitration for Sport denied his bid to overturn his FIFA ban, according to The Associated Press. The CAS cut Platini’s FIFA ban from six years to four, meaning he’ll play no formal role at the 2016 UEFA European Championship, which begins next month in Platini’s native France.

FIFA last year found Platini guilty of committing ethics violations relating to a $2 million payment he received in 2011 from Sepp Blatter for work he performed nine years earlier. FIFA originally banned Blatter and Platini for eight years, but an in-house appeals committee cut their suspensions to six years. Both appealed FIFA’s final verdict to the CAS (Blatter’s case is pending).

CAS said in a statement Platini failed to convince a panel of arbitrators the payment was legitimate, as only he and Blatter knew about it. Platini’s lack of repentance didn’t impress the panel.

His current term as UEFA’s boss ends in 2019, and the revised sanction will end after FIFA’s next presidential election in May 2019. Platini called the CAS verdict a “deep injustice.”

“This decision is inflicting me a suspension whose length will de facto prevent me — as if by chance — from bidding for the next FIFA presidential election,” Platini said in a statement, according to the AP.

UEFA is likely to elect a new president in September.

Platini captained France to victory at Euro 1984 — the last time the tournament was held in his country. He can appeal his case in Swiss courts, but they won’t act in time for him to participate in Euro 2016. 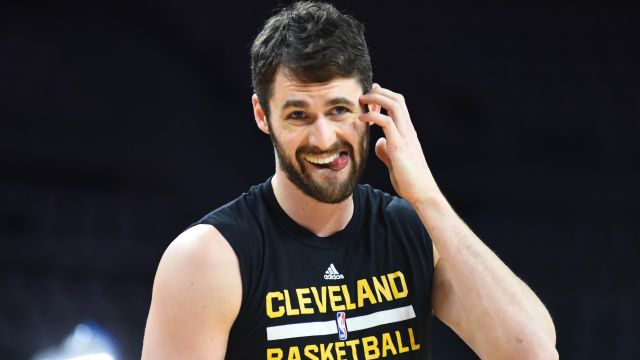 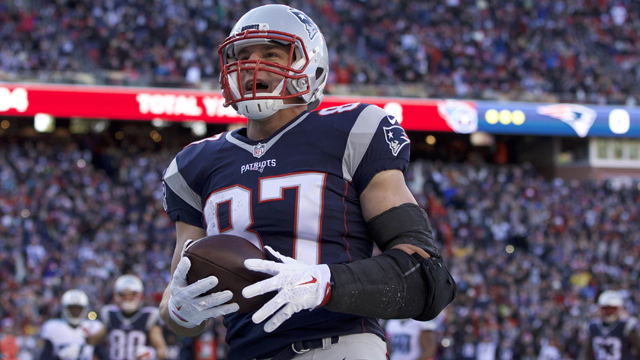