The New England Patriots didn’t tender offensive lineman Quinn Ojinnaka as an unrestricted free agent five offseasons ago, but it appears there are no hard feelings between the parties.

Ojinnaka, who now goes by “Moose” as a professional wrestler for Ring Of Honor, supports his former team and quarterback in their Deflategate fight against NFL commissioner Roger Goodell.

?Goodell lost the battle. Tom Brady played last year, and he is one of the greatest quarterbacks of all time, so why would the NFL not want to see him play? They?re making a lot of money off the guy, and I really thought we ended this last year.?

We all thought so, Moose. But, alas.

Moose, who will be a free agent in June and free to sign with WWE if Vince McMahon’s company is interested, said he’d like to have Bill Belichick in his corner one day.

?Playing under Bill Belichick helped me a lot with how I get ready for a match,? Ojinnaka said. ?Bill Belichick got you better prepared than any other coach in the NFL, and that?s one of the reasons why I come so prepared to my matches. I watch tape of my opponent, I study my opponent and I go into the match knowing more about him than he knows about himself.?

Belichick would be the perfect pro wrestling heel manager.

?On the field, Belichick was an a–hole to everybody,? Ojinnaka said. ?At the end of the day, all he cared about was winning.? 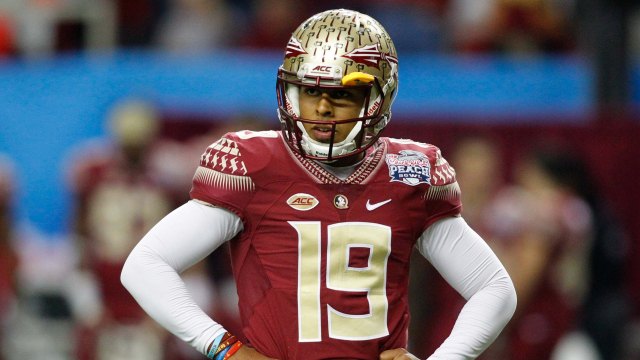 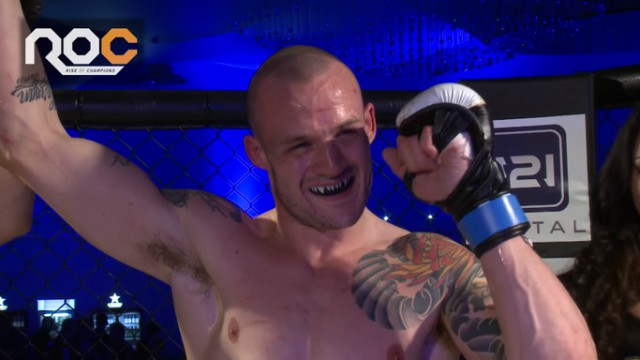