The Boston Celtics have no shortage of draft picks at next month’s NBA draft.

The 2016 NBA Draft order is set, and the Celtics now know where each and every one of their eight draft picks will fall. None of those picks, however, will get more attention than Boston’s first pick — by way of Brooklyn — which we now know will be the No. 3 overall selection.

News of the No. 3 selection was met with some disappointment from Celtics supporters. While the numbers said the Celtics technically were most likely to fall to No. 5, grabbing the third pick was a bit of a bummer as it almost certainly means the C’s won’t get to draft Ben Simmons or Brandon Ingram, the two players widely considered the best bets to be taken with the Nos. 1 and 2 picks.

With all of those picks, the Celtics have options. And while that third pick isn’t as coveted as the first two picks, there likely will be some interest, meaning the Celtics could do some things on the trade market. Then again, Boston could stand pat and make the pick and continue to add to an improving young core.

Note: “Enter Bender (at power forward), whom many feel has a huge upside in today?s NBA because of his defensive versatility, perimeter shooting and outstanding feel for the game.” –Jonathan Givony, via Yahoo! Sports’ The Vertical

Note: “The obvious need of adding outside shooting, especially behind the arc, puts Buddy Hield in the mix for the top three. But some teams think Bender has a chance to be great and one GM said he could easily see the Croatian becoming the best player in the draft in time.” — Scott Howard-Cooper

Note: “If the pick is not traded, I think it will come down to Murray, Kris Dunn and Buddy Hield. The Celtics really like Dunn, and he might eventually be better than the point guards they already have, but Murray’s shooting ability and versatility might make him a more valuable player, or trade chip, for the Celtics.” –Chad Ford

Note: “Boston could go in a lot of different directions, but after having built a top defensive versatility in the front court, what head coach Brad Stevens could do with somebody who has Bender’s mobility is intriguing.” –Derek Bodner 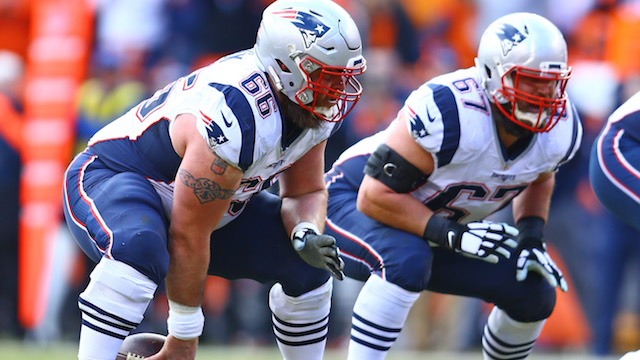 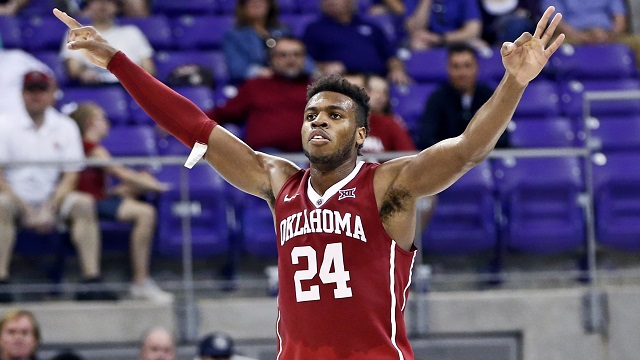