The Tampa Bay Buccaneers threw conventional wisdom out the window at the 2016 NFL Draft.

The Bucs traded up in the second round Friday to select Florida State kicker Roberto Aguayo with the 59th overall pick. It’s the highest a kicker has been selected since the New York Jets drafted Mike Nugent in the second round (47th overall) in 2005, and one general manager told Bleacher Report’s Mike Freeman that Tampa Bay’s selection was “the dumbest pick in the history of the draft.”

Roberto Aguayo:
– Most accurate kicker in NCAA history with a .9673 conversion rate (267-of-276) pic.twitter.com/VUcYS2BRRs

To be fair, Aguayo was sensational at Florida State. He perhaps was the best kicker in college football history, and one scout told Freeman he believed the Bucs’ move was fairly smart because recent rule changes have made kickers extremely valuable.

Picking a kicker so high in the draft left plenty of pundits scratching their heads, though, especially with the Bucs trading a third-round pick (No. 74) and a fourth-round pick (No. 106) to the Kansas City Chiefs for the opportunity to do so. 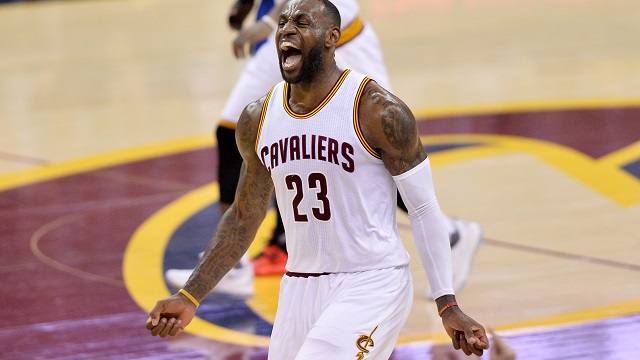 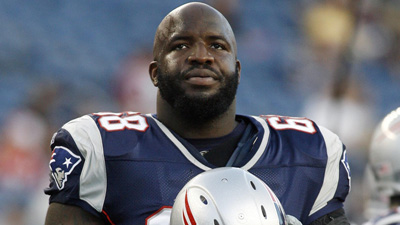