Pablo Sandoval’s 2016 season likely is over.

The Boston Red Sox third baseman underwent successful surgery Tuesday to repair a torn labrum in his left shoulder and is expected to miss the remainder of the 2016 season, the team has announced.

The Red Sox placed Sandoval on the 15-day disabled list with a left shoulder strain on April 13, although manager John Farrell said the team couldn’t pinpoint when Sandoval suffered the injury. Sandoval visited Dr. James Andrews for a second opinion on April 18 but was too sore to be examined.

Sandoval reported feeling better last Wednesday, but the team announced Monday that he would need surgery on his shoulder, with Andrews performing the procedure in Pensacola, Fla.

The 29-year-old appeared in just three games this season and did not record a hit, going 0-for-6 and drawing a walk in seven plate appearances. Travis Shaw has performed admirably in his absence, winning the starting third baseman job and batting .322 with three home runs and 17 RBIs entering Tuesday’s game against the Chicago White Sox.

Sandoval, who is in the second year of a five-year, $95 million contract, is expected to make a full recovery ahead of the 2017 season. 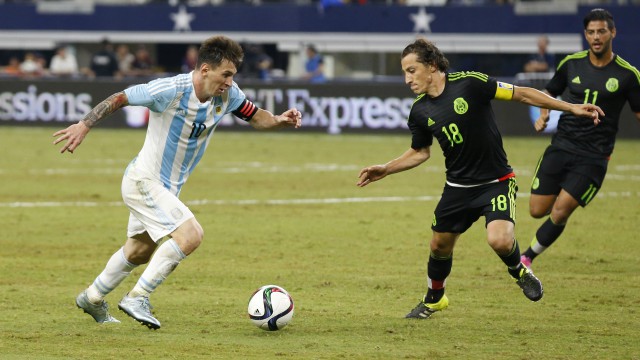