Pablo Sandoval To Have Surgery On Injured Left Shoulder In Coming Days - NESN.com Skip to content

The Boston Red Sox third baseman will have surgery on his injured left shoulder within the next few days, the team announced Monday night, and Dr. James Andrews will perform the procedure in Pensacola, Fla.

The team didn’t announce the specific type of surgery or what the expected recovery and rehab time will be but said more details will be provided after the surgery.

Sandoval has been on the disabled list because of his strained left shoulder since April 13, having appeared in just three games for the Red Sox this season. He visited Dr. Andrews about two weeks ago for a second opinion on his shoulder, but he was too sore to be examined.

Sandoval is in the second year of a five-year, $95 million contract he signed with Boston before the 2015 season. 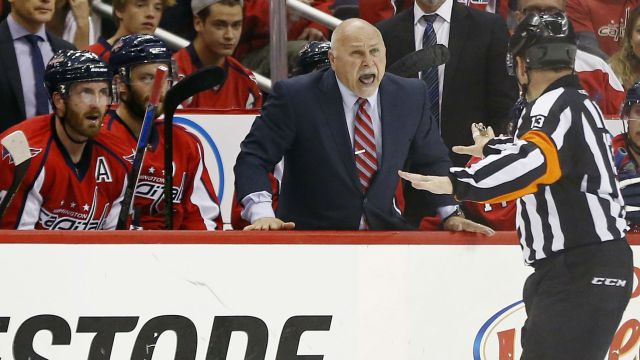 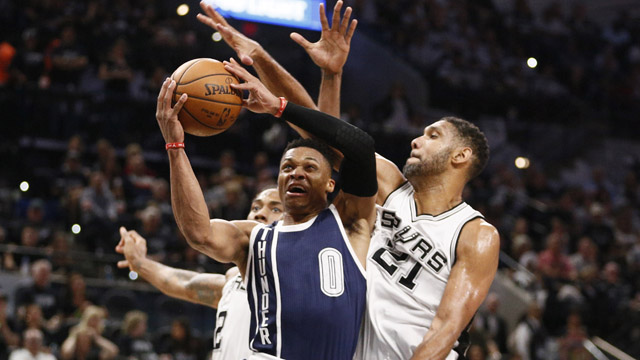