The New England Patriots will fill their 90-man roster and boost their running back depth Friday.

Iosefa came into the NFL as a seventh-round draft pick by the Tampa Bay Buccaneers in 2015. The Patriots signed the 6-foot, 245-pounder to their practice squad Oct. 21, 2015 and promoted him to the active roster Dec. 31. He was signed to a future contract after the 2015 season concluded. 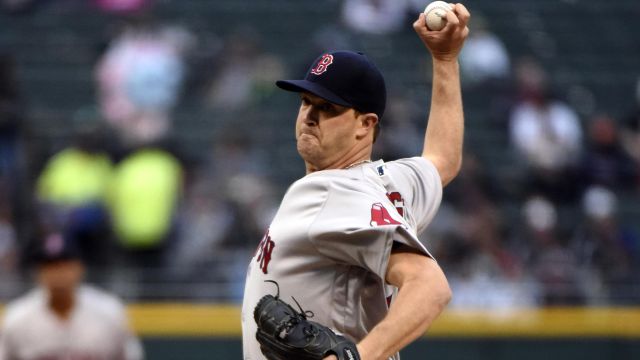 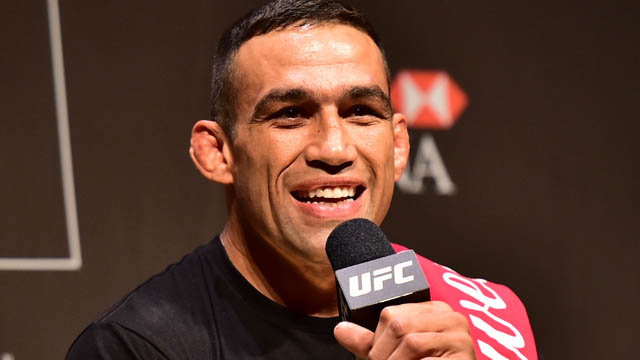