Fans wanting to see the New England Patriots take on the Seattle Seahawks this season will have to shell out more dough than they would for, say, a matchup with the Buffalo Bills.

The Super Bowl XLIX rematch Nov. 13 at Gillette Stadium is the lone “elite game” in the Patriots’ variable ticket pricing plan for the 2016 season, which ESPN’s Darren Rovell shared Thursday on Twitter. Tickets for the game range between $111 and $275.

The regular-season plan also includes two “marquee games” — the home opener against the Miami Dolphins and the Week 6 matchup with the Cincinnati Bengals that could be quarterback Tom Brady’s first home game of the season — with the remaining five home dates listed as “premier games.” 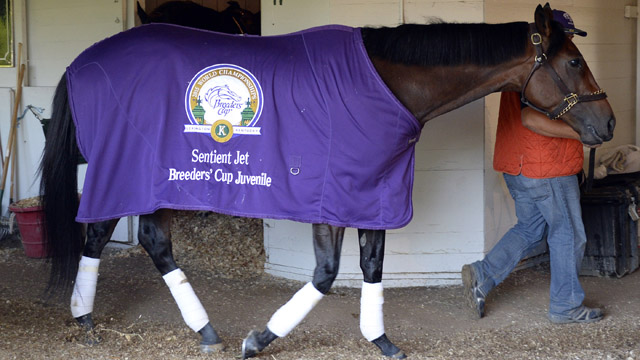 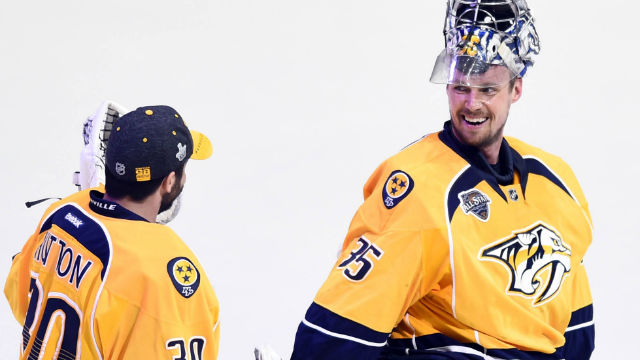