Bostic was acquired from the Chicago Bears last season for a sixth-round selection. He appeared in 11 regular season games for the Patriots in 2015, recording two tackles.

Former Patriots director of pro scouting Bob Quinn, who was with the Patriots when they acquired Bostic, took over as Lions general manager in January.

Johnson, 22, entered the NFL as an undrafted free agent out of LSU after declaring early as a junior in 2014. He has played for the Miami Dolphins and Washington Redskins. He recorded two tackles for the Dolphins in 2014.

He notched seven sacks and 77 total tackles in three seasons at LSU. 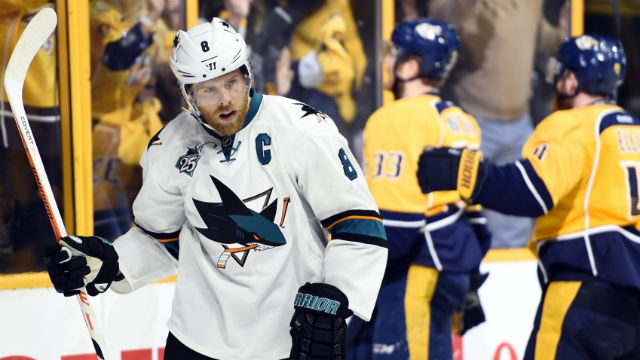