Premier League Ends On 'Championship Sunday' With Much At Stake - NESN.com Skip to content

One of the most thrilling Premier League seasons in history will conclude on “Championship Sunday.”

All 20 teams will be in action on the season’s final day, as the 10 simultaneous games will end the race for positions from the top to the bottom of the standings.

Manchester City and Manchester United are vying for fourth place and England’s final spot in next season’s UEFA Champions League. But the Manchester clubs aren’t the only city rivals looking to end their seasons on a high note.

North London clubs Arsenal and Tottenham are battling for second place. Will Spurs deny Arsenal fans from celebrating “St. Totteringham’s Day,” the day when the Gunners confirm a better league position than Tottenham, for the first time in 21 years?

Leicester City already has wrapped up the most improbable of titles, but other teams have business at hand.

Watch the video above to see what’s at stake on the last day of the 2015-16 Premier League season. 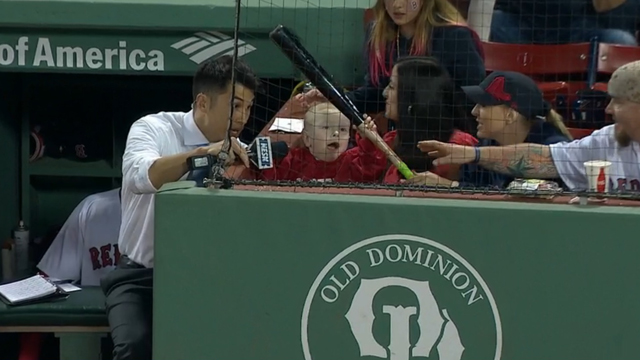 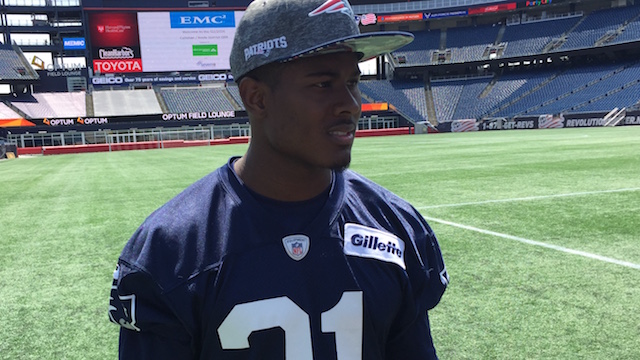