Rangers-Blue Jays Brawl Has Nothing On These Top 10 Epic Baseball Fights - NESN.com Skip to content It’s not every day you see a baseball brawl like the one between the Toronto Blue Jays and Texas Rangers on Sunday.

It was a chaotic scene at Globe Life Park in Arlington, Texas, as Rangers second baseman Rougned Odor punched Jose Bautista in the face after the Blue Jays slugger attempted a takeout slide. Both benches cleared, and Bautista and Odor were among multiple players and coaches who were ejected.

But it still has nothing on some of the greatest fights in baseball history, including two memorable Boston Red Sox-New York Yankees brawls from the 2000s.

Click to see the top 10 baseball brawls of all time >> 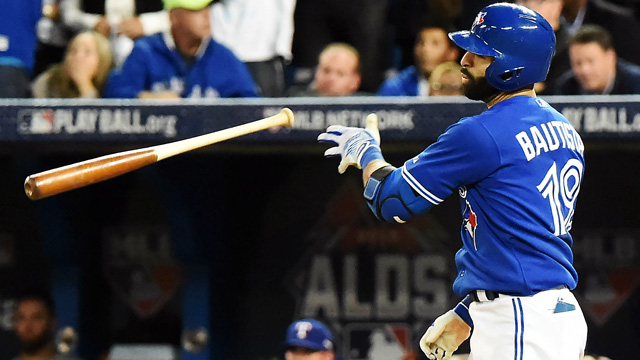