As Tom Brady famously said after playing the Baltimore Ravens in the 2014 NFL playoffs, you always should “study the rulebook.”

Unfortunately for the Ravens, it appears they recently forgot to do so, and it might cost them.

The Ravens are being investigated by the NFL for using full pads during a rookie minicamp practice, a source told ESPN.com’s Jamison Hensley, which is a violation of offseason contact drills.

A team official admitted to ESPN that rookies and first-year players did wear pads for about five minutes during a drill at a May 6 practice. The official said the team originally was unaware that the rules for offseason contact drills included rookie minicamp until players’ union representative Benjamin Watson clarified things.

This isn’t the first time the Ravens have been linked to potential offseason violations. Baltimore canceled its final week of offseason workouts in 2010 after multiple players complained about late meetings that went too long.

The Seattle Seahawks still take the cake when it comes to offseason workout violations, though. The team was fined and docked two OTA practices for violating the rule in 2012, and coach Pete Carroll was fined “at least” $100,000 and the team was levied a hefty $200,000 penalty after the Seahawks again violated the policy in 2014. 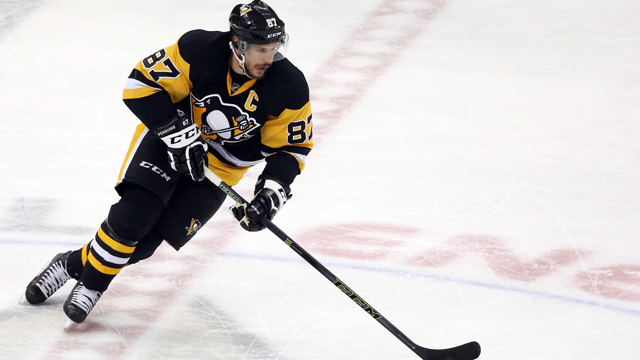