BOSTON — If hitting is contagious, it’s safe to say there’s an epidemic in Boston.

Boston’s effort continued an historic stretch for the Sox, whose 73 total runs during this seven-game homestand were the most they’ve scored in such a scenario since June 2003. They tallied 10 runs or more in five of those seven games and have 10 or more hits in eight straight home games, the longest active streak in Major League Baseball.

The usual suspects have been front and center during the Red Sox’s power surge: Xander Bogaerts is riding a 10-game hitting streak, Hanley Ramirez has reached base in 22 consecutive games and David Ortiz is doing David Ortiz things.

But Boston’s recent success has gone beyond the regulars. Take Sunday’s game, where reserves Josh Rutledge and Ryan Hanigan went a combined 6-for-8 with four RBIs and five runs scored, and usual No. 9 hitter Jackie Bradley Jr., batting in the sixth hole, extended his MLB-best hitting streak to 21 games.

“We’re getting contributions from every guy,” manager John Farrell said. “Whether it’s a guy that’s spelling someone, whether it’s, against left-handed starters, Chris Young stepping in and doing his job, or it’s (Rutledge on Sunday) with three base hits coming off the bench, David (Ortiz) with big moments, as we know. We’re getting contributions up and down the lineup, and it’s fun to be a part of right now.”

It’s unreasonable to expect the entire team to stay hot for continued stretches, which essentially is the case now. But the past week is a testament to the depth of this lineup. Six of Boston’s everyday starters entered Sunday with batting averages over .300, and players like Rutledge (.407 batting average), Hanigan (eight RBIs in 15 games) and Young (six hits in his last three games) have stepped up in key situations when needed.

“I’m happy I play for these guys and not against them,” Red Sox starting pitcher Sean O’Sullivan said. “There’s really no breaks in the lineup. Most times, Jackie’s hitting ninth, and he’s just as scary as anybody else in the lineup. It’s hard to find lineups that are as deep through and through as these guys are.”

The Red Sox aren’t going to score 10 runs every night. For now, however, the highest-scoring offense in baseball (6.0 runs per game) is enjoying the ride. 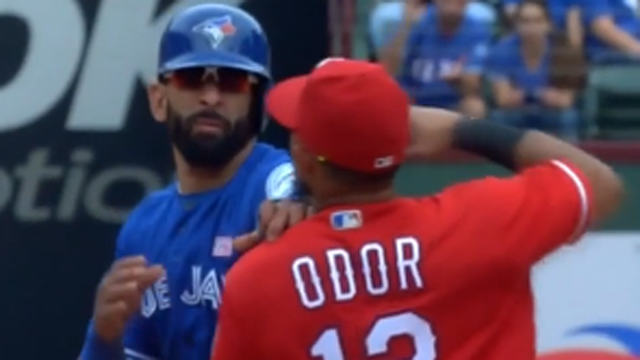 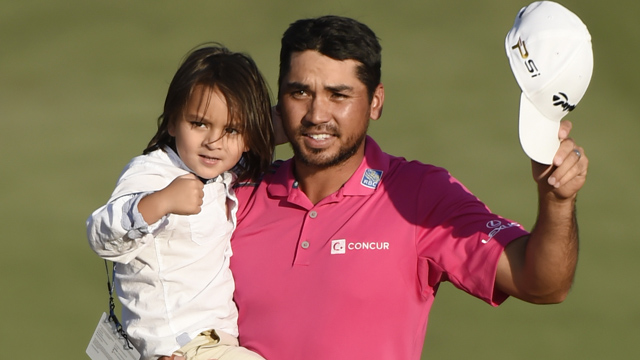