It took 11 innings, but the Boston Red Sox salvaged the finale of their three-game series with the Toronto Blue Jays on Sunday, scoring twice in the top of the 11th to secure a 5-3 win and avoid losing a fourth consecutive game for the first time all season.

?It?s always great to avoid a sweep,” Red Sox right fielder Mookie Betts, who tripled and scored a run in the win, said in a postgame interview with NESN’s Guerin Austin. “We salvaged.”

The Red Sox now will begin a four-game set against another American League East rival, the Baltimore Orioles, on Monday. But first, let’s run through some notes from Sunday.

— Xander Bogaerts extended his major league-best hitting streak to 22 games with a sixth-inning single. He saw 11 pitches before driving the ball into the gap between third base and shortstop.

The shortstop also drove in Boston’s final run of the game with an RBI groundout in the 11th inning.

— Blake Swihart returned to the Red Sox’s lineup after sitting out Saturday, and the converted catcher continued his strong play in left field, diving to rob Darwin Barney of a hit in the second inning.

— After leaving Wednesday’s game because of dizziness and neck pain, catcher Ryan Hanigan is expected to be back behind the plate Monday in Baltimore to catch Red Sox knuckleballer Steven Wright.

?I can play,” Hanigan told reporters before Sunday’s game, via the Boston Herald. “Pain-wise, it?s a lot better, and I haven?t had any of those symptoms once they gave me some space in there.?

Hanigan replaced Vazquez in the ninth inning Sunday after Vazquez was lifted for a pinch runner.

“He initiated some baseball activity (Saturday), so we?re hopeful it?s on the short range,” Red Sox manager John Farrell told reporters, via the Herald. “These are such individual cases. We have to go on how he?s responding to the exertion.

?Recovery to some of the exercises that our part of the treatment in addition to the increase in the physical exertion, that?s a day-to-day gauge at this point.?

Holt has not played since May 17. His .239 batting average this season is the second-worst among Red Sox hitters with at least 100 at-bats.

— David Ortiz was a late scratch Sunday with a left foot injury he sustained when he was hit by a pitch Saturday afternoon.

“(He was) unavailable,” Farrell told reporters, as aired on “Red Sox Extra Innings.” “He woke up (Sunday) morning more sore than when he left here (Saturday) night after being hit by the pitch. I had him in the lineup originally, but then when he tried to run, it was not feeling good. Didn’t want to push it. And there were opportunities for him to come to the plate late in the game.”

Farrell added that X-rays on Ortiz’s foot were negative and that he expects the designated hitter to play Monday. 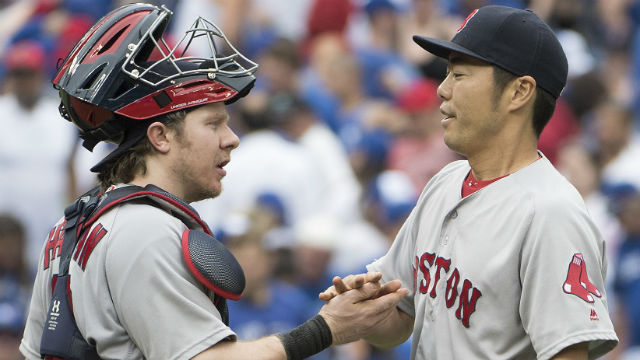 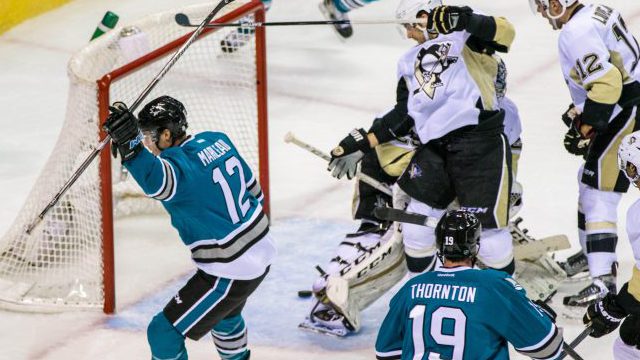