The Boston Red Sox were done in by their bullpen Saturday in a wild 10-9 loss to the Toronto Blue Jays.

Xander Bogaerts went 3-for-5 with a homer and three runs scored for the Sox, Hanley Ramirez drove in three runs, and Rick Porcello earned a no-decision after allowing four runs on seven hits over 6 2/3 innings.

GAME IN A WORD
Nuts.

The Red Sox surpassed their run total from their previous two contests combined, racked up 15 hits — including three homers, six doubles and at least one base hit by every batter in the order — and led 8-4 heading into the bottom of the eighth inning.

That lead quickly evaporated, however. Layne and Tazawa combined to allow three runs before recording an out, and Kimbrel, who’d been tasked with locking down a five-out save, allowed a game-tying, two-out single off the bat of Jose Bautista. It was the first hit Kimbrel had allowed since May 10.

The four-run eighth gave the home team all the momentum, but Ortiz promptly shifted it back in the visitors’ favor by lofting the fourth pitch he saw from Gavin Floyd over the right field wall.

IT WAS OVER WHEN…
Kimbrel retired the first two batters he faced in the ninth inning but could not shut the door on the Jays.

Justin Smoak kept Toronto alive with a two-out, two-strike single and later advanced to third on a throwing error by catcher Christian Vazquez. Russell Martin then drove in Smoak with a double to tie the game, took third on a wild pitch and scored on a game-winning infield single by Devon Travis.

ON THE BUMP
— Porcello retired six of the first seven batters he faced before running into trouble in the third inning.

Darwin Barney and Kevin Pillar — the bottom two batters in the Blue Jays’ order — stroked back-to-back doubles to begin the frame, with Pillar’s scoring Barney to put Toronto ahead 1-0. Leadoff man Jose Bautista followed with a single to put runners at the corners, and Josh Donaldson drew an eight-pitch walk to load the bases on a pitch that appeared to be well within the strike zone.

Score one for the robots and lasers. pic.twitter.com/dsZWHQB1UA

Porcello then hit Edwin Encarnacion — although the Blue Jays designated hitter appeared to swing at the pitch in question — to force in a second Toronto run, and Michael Saunders grounded into a double play to plate a third.

That proved to be the lone problem inning for Porcello, however. The right-hander allowed just one additional run — a solo homer by Martin — over his final 3 2/3 innings of work.

— Matt Barnes relieved Porcello in the seventh with a man on third and two outs. Barnes walked Donaldson — the driving force behind Friday’s Blue Jays win — but got Encarnacion to ground out to escape the jam.

IN THE BATTER’S BOX
— Bogaerts led off the fourth inning with a home run to extend his hitting streak to 21 games and cut the Red Sox’s deficit to 3-1.

The shortstop owns the longest active hit streak in the majors and the second-longest of any player this season behind Bradley (29 games).

— The Red Sox took their first lead of the series one inning later.

Vazquez doubled down the left field line with one out, Mookie Betts reached on an infield single, and Dustin Pedroia scored them both with his second double of the afternoon to tie the game at 3-3

A base hit by Bogaerts then put runners at the corners, and after a David Ortiz strikeout, Ramirez smacked the ball into the gap in right field to drive in another two runs. Ramirez was thrown out trying to stretch a single into a double, but the Red Sox left the inning with a 5-3 lead.

That's the eighth out Hanley's run into on the bases per @baseball_ref. Only four other guys entering today have as many as five. #RedSox

— Travis Shaw bashed a two-run home run off Blue Jays starter Marcus Stroman in the top of the sixth inning, scoring Jackie Bradley Jr. and putting the Red Sox ahead 7-3.

Travis Shaw added to the lead with this swing. pic.twitter.com/HenbNTbWau

Stroman is Toronto’s ace, but Boston now has knocked him around twice this season. The 25-year-old right-hander lasted just 5 1/3 innings Saturday, allowing seven runs on 11 hits.

The Sox added an additional run in the seventh, with Bogaerts scoring on an RBI single by Ramirez. They came close to plating another when Chris Young led off the eighth inning with a double and stole third, but his teammates were unable to drive him in.

@RedSox I enjoy opening my phone and seeing this. pic.twitter.com/mRj4Gb7X5E

UP NEXT
The Sox and Jays will wrap up their three-game set Sunday afternoon. David Price will go up against R.A. Dickey in a battle of former Cy Young Award winners. 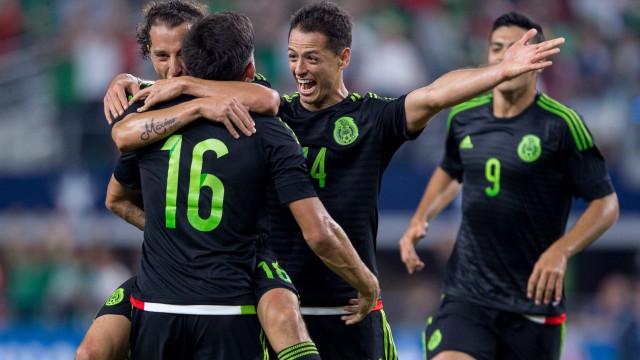 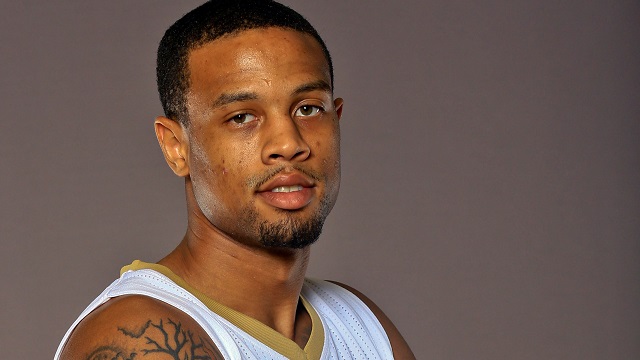