UPDATE: The Sacramento Kings officially have made Dave Joerger their new head coach.

ORIGINAL STORY: Dave Joerger didn’t have to wait long for his next head coaching job.

The 42-year-old has agreed to become the next coach of the Sacramento Kings, per Adrian Wojnarowski of Yahoo! Sports, citing league sources. Wojnarowski also reported the details of Joerger’s new contract.

Joerger was let go by the Memphis Grizzlies just two days ago. He did a pretty good job in Memphis, guiding the franchise to a pair of 50-win campaigns and three playoff appearances in his three seasons as head coach.

He’ll be the ninth Kings head coach since Rick Adelman left the team after the 2005-06 season, which also was the last year Sacramento reached the NBA playoffs. 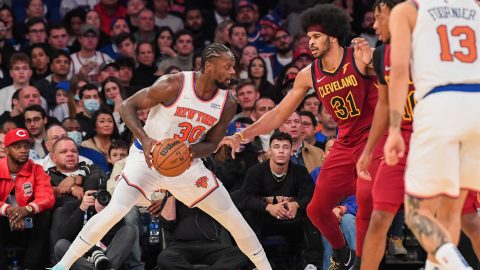 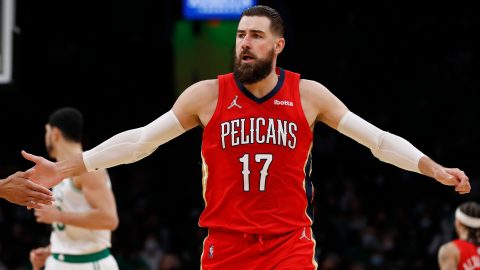