Malcolm Butler followed up his game-sealing interception in Super Bowl XLIX by putting together a Pro Bowl season in 2015. Now, he reportedly wants to get paid.

The New England Patriots cornerback did not participate in organized team activities Thursday, and ESPN.com’s Mike Reiss wrote Saturday that he “wouldn’t be surprised if (Butler’s absence) was related to his contract status.”

“Butler has told teammates and friends he plans to push for an adjustment to his contract before the 2016 season, and staying off the field in voluntary workouts would be a decision that limits injury risk and also could be viewed as a statement to the organization that he’s unhappy with the status quo and/or the movement/specifics of contract talks. Butler was present for the team’s “Fantasy Camp” with high-paying sponsors Wednesday and was playing basketball at a local high school with teammates two weeks ago, so it’s not as if he hasn’t been around. But I think it’s fair to say it’s a situation to monitor in the weeks and months ahead. Butler’s agent, Derek Simpson, didn’t return multiple calls or emails seeking comment late last week.”

Butler, who signed with the Patriots as an undrafted rookie out of West Alabama in 2014, is set to make $600,000 this season in the final year of his rookie contract. The 21-year-old will become an restricted free agent in 2017 if he and the Patriots do not come to terms on a new deal before then.

Butler discussed his contract status at a community event in March.

?One day it?s going to come,? he told reporters. ?You just can?t ignore it. I?m just going with the flow, doing my job, making sure I come back in shape, make sure I come back ready to go. And if it happens, it happens. I want it to happen, but I can?t control the things I can?t control. I?m just playing football, glad to be in the NFL, glad to be a Patriots player, and I couldn?t ask for anything more.?

Butler played in all 16 games for New England last season, his first as a full-time NFL starter. He led the Patriots in passes defended with 15, ranked fourth on the team with 67 tackles and recorded two interceptions. 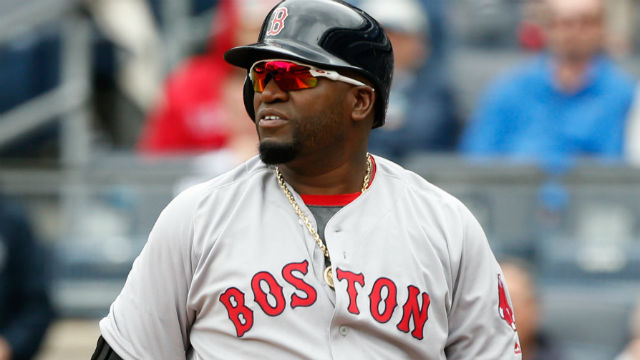