The 17-time Grand Slam winner in a Facebook post Wednesday made the stunning announcement that he withdrew from the 2016 French Open. He said he still wasn’t “100 percent” after suffering a back injury, which forced him to pull out of the Rome Masters.

This means Federer’s incredible streak of playing in 65 straight Grand Slams will end when the world’s best tennis players begin play at Roland Garros next week. His Paris fans likely will see him play again, though, as the 34-year-old wrote about returning to the French Open in 2017. 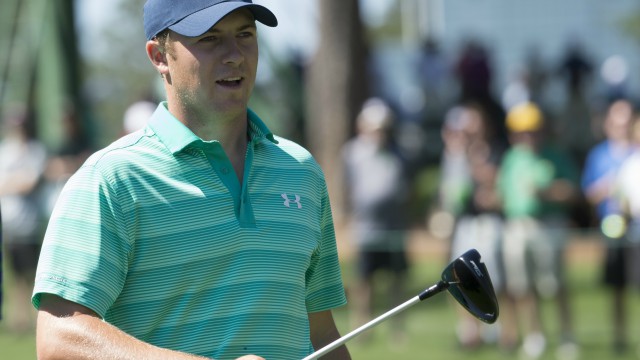