“The Architect” is back.

Former WWE champion Seth Rollins made a surprise return to the ring Sunday night at the “Extreme Rules” pay-per-view event.

Rollins, who’s been out with a knee injury since November, returned to attack WWE champion Roman Reigns. Moments after Reigns retained the title with a win over A.J. Styles, Rollins rushed the ring and hit Reigns with the “Pedigree” before holding the title high in the middle of the ring.

Rollins tore his right ACL, MCL and meniscus during a show on the company’s European tour in November. The then-champion was forced to vacate the title.

PWInsider reported Sunday that Rollins had been cleared to return and that he was going to be backstage at “Extreme Rules” in Newark, N.J. It was unclear, however, whether he’d actually make his return Sunday night.

He obviously did, of course, and it sure looks like the WWE now is going to pair Reigns and Rollins in a title program that could carry the company all the way to SummerSlam in August.

In addition to having Rollins back in the fold, the WWE already announced John Cena will return May 30 after recovering from a shoulder injury. 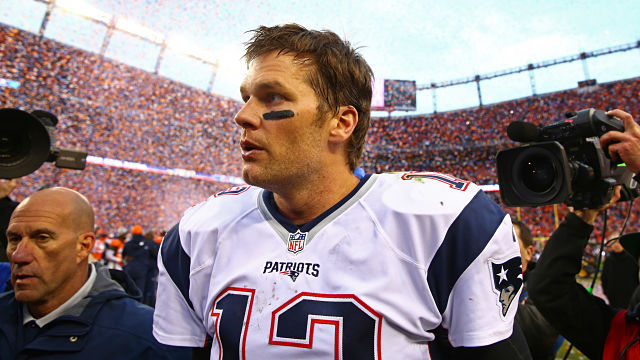 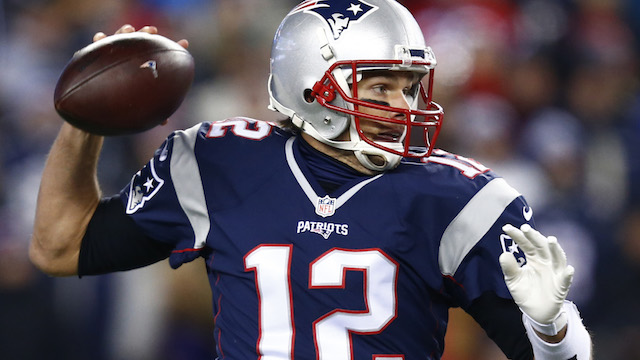 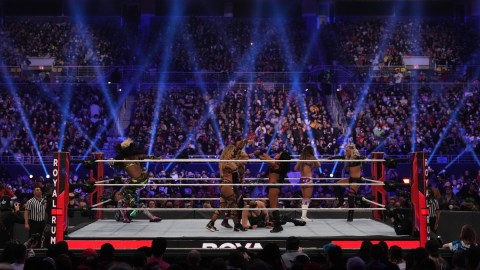 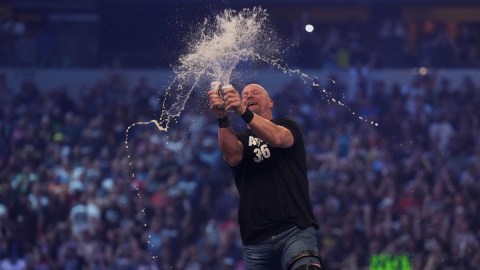 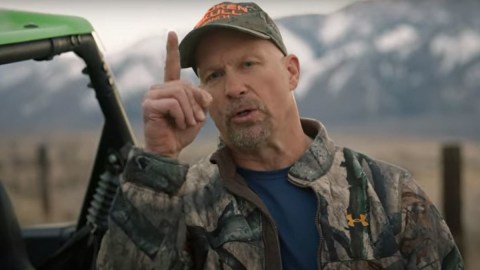