The New England Patriots are coming off their 13th AFC East title of the last 15 seasons. They have won seven consecutive division crowns and advanced to the AFC Championship Game last season, one year after winning their fourth Super Bowl ring of the Tom Brady-Bill Belichick era.

But apparently that’s not enough.

NFL Media analyst Bucky Brooks recently listed the league’s 10 most talented teams ahead of the 2016 season, and the Patriots were noticeably absent despite being a model of success for the better part of two decades.

Which team NOT on @BuckyBrooks Top 10 Most Talented Teams list should have made the cut?
Tweet using #BuckysTopTeams pic.twitter.com/dif3L91P29

Of course, this is just one man’s opinion. There probably are plenty of pundits who would have New England atop their lists. It’s hard to not take notice of the snub, though, even with Brady facing a four-game suspension for his alleged involvement in Deflategate.

Fortunately for the Patriots, the team with the most “talent” doesn’t always come out on top. 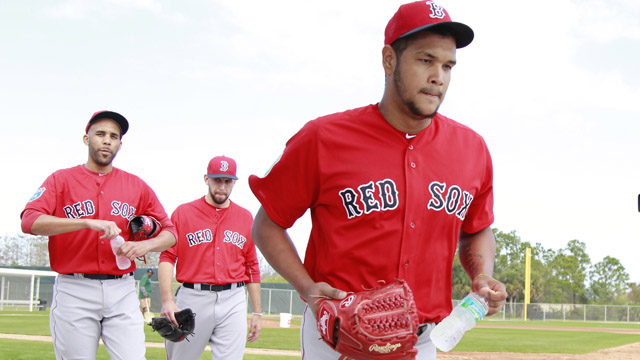 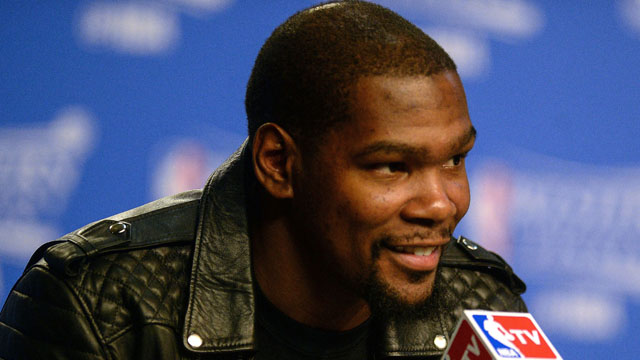