'Space Jam' Sequel Starring LeBron James Reportedly Is Going To Be Made - NESN.com Skip to content

Everybody get up, it’s time to slam now. There’s a “Space Jam” sequel going down.

Rumors about a follow-up to the 1996 hit about Michael Jordan teaming with the “Looney Tunes” characters to play basketball against a bunch of aliens have circulated for years. Now, The Hollywood Reporter is reporting a sequel is in the works, and LeBron James will star in the new film.

According to The Hollywood Reporter, Justin Lin will direct the movie, with Andrew Dodge writing the script. 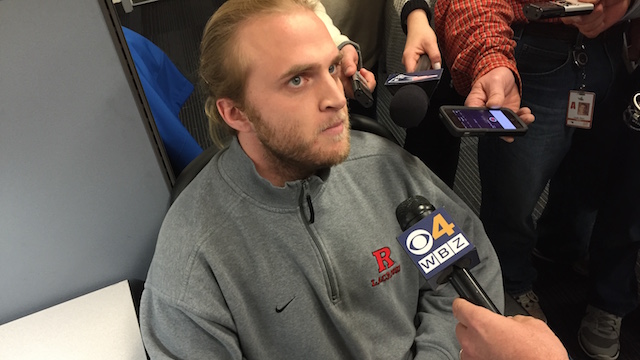 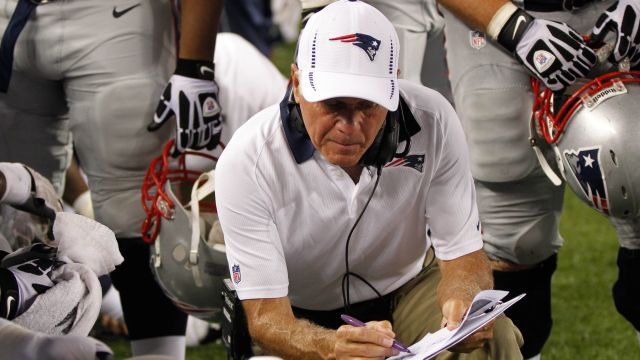