With the Chicago Blackhawks and Los Angeles Kings watching the second round of the Stanley Cup playoffs from home, the St. Louis Blues have emerged as favorites, according to Bovada.

The Blues, who thrashed the Dallas Stars 6-1 on Tuesday in Game 3 of their second-round series, entered Wednesday with the best Stanley Cup odds (13-4) of any of the eight remaining teams.

Dallas, meanwhile, is fifth on that list at 13-2, despite finishing the regular season with the best record in the Western Conference. That’s not a huge surprise, though, considering how poorly both of the Stars’ goaltenders have played of late.

Shifting to the Eastern Conference, the Pittsburgh Penguins (10-3) own the best odds in the East and the second-best overall of hoisting the most famous trophy in sports. Pittsburgh owns a 2-1 series lead over the Presidents’ Trophy-winning Washington Capitals, whose odds have been pegged at 9-2. 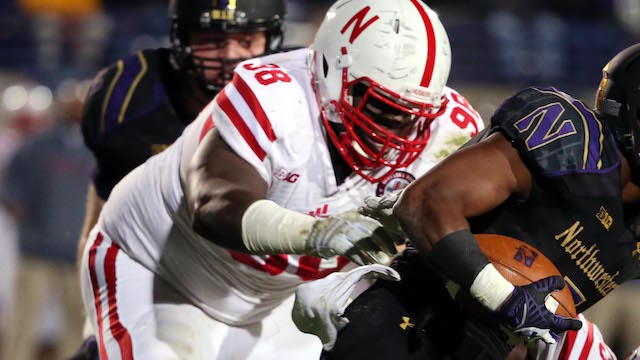 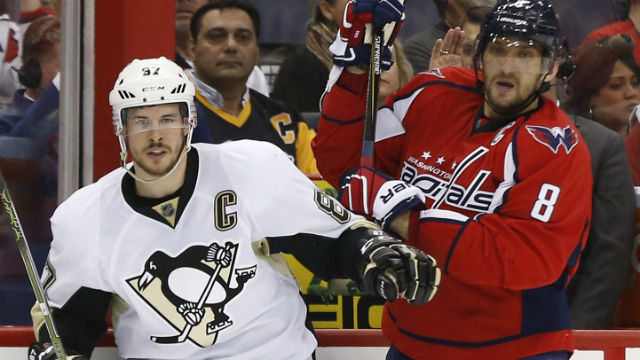