Started From The Bottom: Red Sox Again Bested By Royals' No. 9 Hitter - NESN.com Skip to content

The Boston Red Sox began their long day of baseball Wednesday by dropping Game 1 of a doubleheader, and for the second time in as many contests, it was the Kansas City Royals’ No. 9 hitter who helped seal the Sox’s fate.

One day after Paulo Orlando went 3-for-4 with a triple, a home run and four RBIs as Kansas City took the opener of the teams’ series at Kauffman Stadium, Jarrod Dyson turned in a similarly impressive performance from the bottom of the order in a 3-2 Royals victory.

Dyson tripled and scored what proved to be the winning run in the bottom of the sixth inning, then made the defensive play of the game two innings later when he hosed Red Sox shortstop Xander Bogaerts with a perfect strike from right field to third base.

Bogaerts had been attempting to go from first to third on a base hit by David Ortiz, which would have put runners on the corners with one out in the eighth and Boston trailing by a run. Dyson’s throw just barely beat Bogaerts to the bag, however, setting up a much more manageable situation for reliever Kelvin Herrera.

“We’ve executed that play routinely,” Red Sox manager John Farrell told reporters after the game, as aired on “Red Sox Final.” “We’re going to put pressure on the defense. We force them to throw a strike from that far away, and he makes a very good defensive play.”

Herrera proceeded to get Travis Shaw to fly out to end the inning, and closer Wade Davis shut the door on the Sox with a scoreless ninth.

Dyson has five outfield assists this season, one more than Jackie Bradley Jr., the Red Sox’s leader in that category. 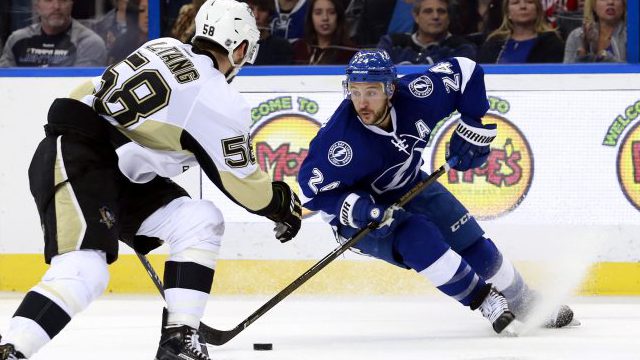 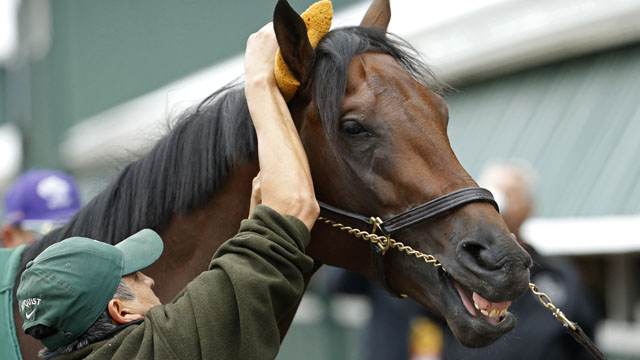