Terrance Knighton famously tweeted he’s not a rotational player before signing a one-year contract with the New England Patriots in April. He’ll get his chance to prove he’s not over the next four months of organized team activities, minicamp and training camp.

You can write in Malcom Brown’s name as a starting defensive tackle on the Patriots’ depth chart with one of those Keno pencils lacking an eraser, but the other starting role in the base defense is up for grabs.

Knighton was a starter in every game he’s played over the last three seasons with the Denver Broncos and Washington Redskins. At 6-foot-3, 354 pounds, he’s a massive presence in the middle of a defense and would presumably pair well with Brown, who’s more athletic and productive.

Patriots OTAs, which begin next week, are unpadded and non-contact, but if Knighton is in shape, it could give him the advantage over Branch to start.

Regardless of whether Knighton wants to be called rotational or not, it’s unlikely he or Branch come close to playing the majority of defensive snaps in 2016. The Patriots like to swap in reserve defensive tackles, and the Patriots likely will use three or four defensive ends on obvious passing downs.

Valentine figures to be one of the rotational defensive tackles used on early downs. The 6-foot-3, 320-pound defensive tackle is an impressive athlete, though he’s raw, so it’s unlikely he’ll immediately compete for a starting role.

Kuhn started nine of 10 games for the New York Giants last season but now he finds himself fighting for a roster spot. He’ll likely make the team over Kearse, Johnson, Vellano and Hamilton if the Patriots decide to carry five defensive tackles, but if they only use four, it seems unlikely he’ll beat out Knighton or Branch. Brown and Valentine are locks, barring injury.

Kearse was one of the Patriots’ first free-agent signings this offseason, and he has plenty of length at 6-foot-5, 310 pounds, but he’s played in just 35 games over his five-year career, totaling 43 tackles and 5.5 sacks.

The Patriots don’t have an obvious player to replace Akiem Hicks or Dominique Easley as a pass-rushing threat at defensive tackle, but their run defense should improve with the additions of Knighton, Valentine and Kuhn and with the added year of experience for Brown. 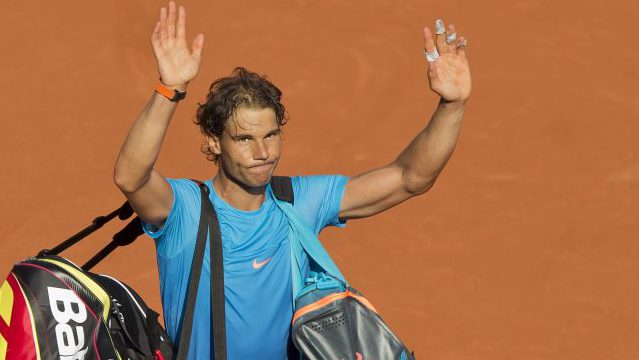 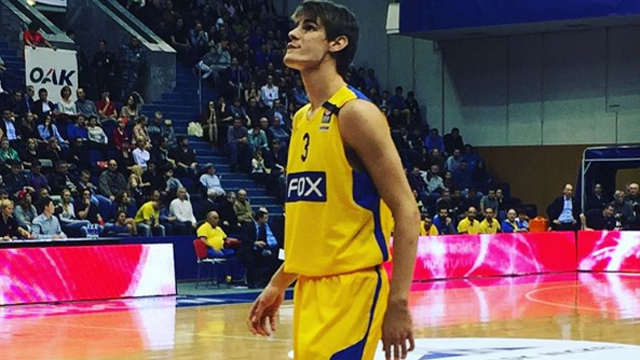