The Boston Celtics needed a miracle to survive Game 5 of the 1987 Eastern Conference finals, and luckily for them, they had Larry Bird.

With just a few seconds left in the fourth quarter and the Celtics down by one point, the Detroit Pistons had possession with an inbounds pass in the backcourt. Pistons point guard Isiah Thomas, instead of calling a timeout to draw up a play or advance the ball, tried to get the ball in bounds quickly, and it proved to be a disastrous decision.

Bird stole the pass, evaded the baseline and found Dennis Johnson for the game-winning layup as the old Boston Garden went bonkers.

Bird receives most of the credit for this play, and rightly so, but Johnson’s immediate cut to the basket and ability to finish at the rim against one of the NBA’s best defenders in Joe Dumars were quite impressive as well.

Boston took a 3-2 series lead with this Game 5 win and eventually won back at the Garden in Game 7 to finish one of the most competitive, physical and memorable playoff series of all time. The Celtics then lost to the rival Los Angeles Lakers in the NBA Finals. 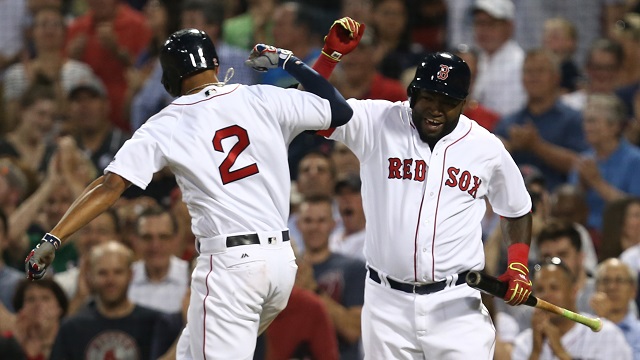 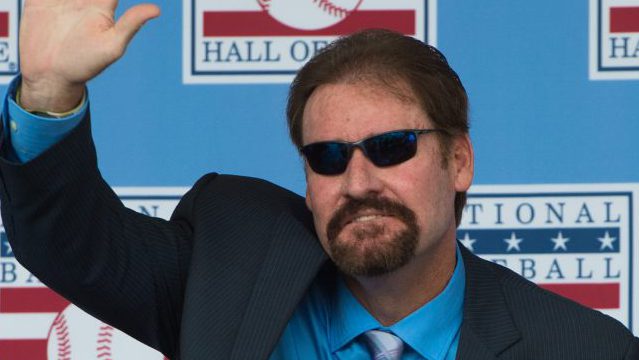