We all know Tom Brady is an excellent football player. But don’t sleep on his acting ability.

The New England Patriots quarterback, who has shared the stage with Mark Wahlberg and a teddy bear in addition to appearing in several Under Armour commercials, made another big-screen cameo this weekend in the form of an ad for the mattress company Beautyrest.

Is that Tom Brady or James Bond?

The minute-long commercial is a bit odd, but Brady plays the role of the ultra-cool customer quite well — as you might expect from a guy who has won four Super Bowls.

Much like Brady’s absurd high-end cookbook, though, getting your hands on the mattress above will cost you: The Beautyrest Black is selling for $2,000 to $5,000, according to ESPN’s Darren Rovell. 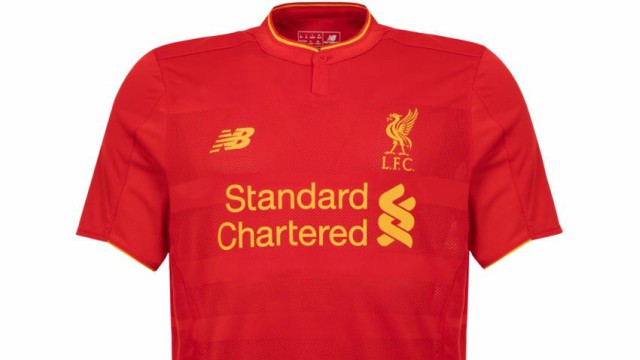 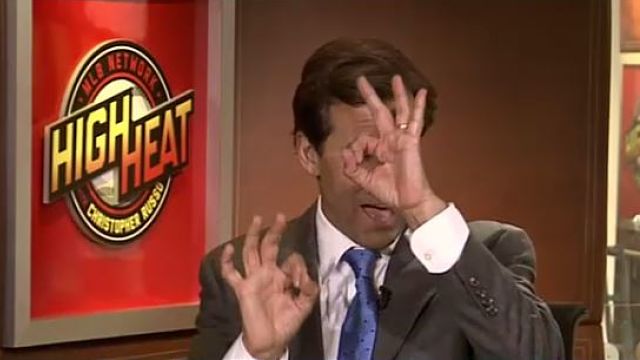